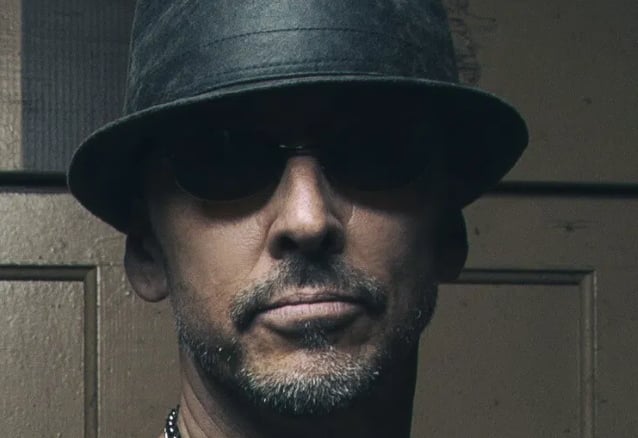 Scott Rockenfield has launched a cryptic new QUEENSRŸCHE-centric web site that implies he is plotting his return to the music scene.

Rockenfield's latest social media activity comes four months after he shot down suggestions that he quit QUEENSRŸCHE or retired from playing music. In January, the drummer shared an update on Facebook in which he said that fans "have not been given the facts by any means" and implied that he would offer more details at a later date.

This past February, QUEENSRŸCHE singer Todd La Torre was asked during an appearance on "The Eddie Trunk Podcast" if anybody in QUEENSRŸCHE has heard directly from Scott regarding his status with the group. He responded: "Not to my knowledge. All I can tell you is he took paternity leave, saying he would be gone for about six months, and that was four years ago. [Laughs] Casey shows up every day. He shows up to songwrite, he shows up to record, if needed, and he shows up for the live gigs. So that's all that I can tell you. I haven't communicated with [Scott] in years. So I have no idea what he's up to. I couldn't even tell you."

www.queensryche2021.com
*Welcome to the New World *

Posted by Scott Rockenfield on Sunday, May 9, 2021