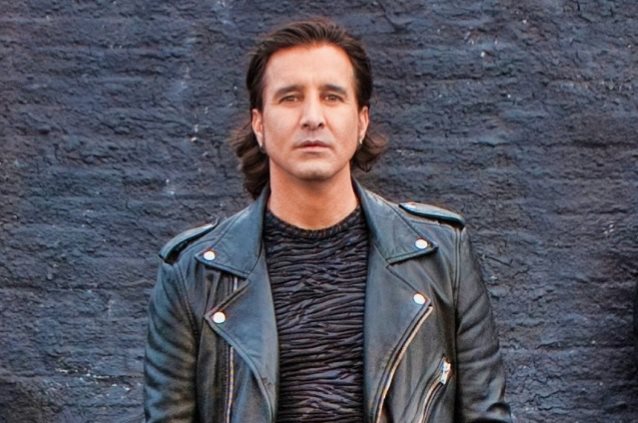 SCOTT STAPP: Mental Illness Is Something We All Need To Have More Compassion About

CREED singer Scott Stapp, who was diagnosed with bipolar disorder in 2015 and has since become an advocate of mental health awareness, spoke to the Longview News-Journal about the recent deaths of Chester Bennington and Chris Cornell.

"I think the mental illness conversation is something that we all need to get more knowledgeable about and have more compassion about and less judgment, and realize it's a serious disease and treat it as such," Stapp said.

Stapp, whose mental illness had gone undiagnosed for over a decade after he was originally diagnosed with depression in 1998, said he felt connected with the late LINKIN PARK and SOUNDGARDEN singers because of the battles they waged against themselves in the darkest moments of their lives.

"I wouldn't say I was close [to Bennington or Cornell]," Stapp said, "but I definitely had a tremendous amount of respect for both of them and admired their work and felt connected to what their struggles were because my struggles have been the same.

"It's really not in their control," he continued. "It's a disease just like cancer. Hopefully, with the string of deaths, it just raises awareness and people aren't so judgmental and make mockery of people who are suffering whether they are celebrities, friends or family members."

Stapp is now sober and in intensive therapy. He takes medication for bipolar disorder — a condition that causes unexpected shifts in mood, energy and activity levels — works through a twelve-step program, and meets with a sponsor, saying, "Nothing is more important than my sobriety."