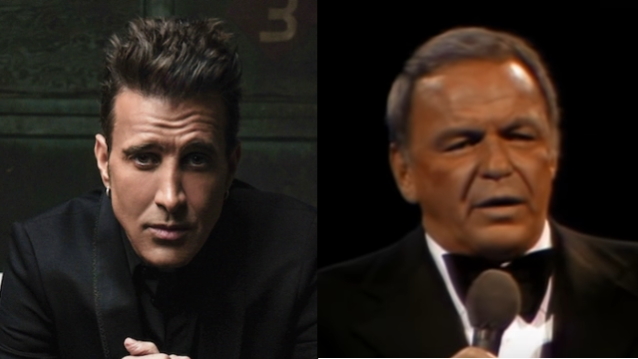 According to Billboard, CREED frontman Scott Stapp will portray Frank Sinatra in the upcoming biopic "Reagan". The film, which is due next year, will include a scene of Sinatra singing at the Ambassador Hotel's Cocoanut Grove club in Hollywood, where he performed at a fundraiser in 1970 for Ronald Reagan's second California gubernatorial campaign.

"Sinatra in performance mode was an exercise in restraint," Stapp said in a statement to Billboard. "He had this steely, stylish swagger and his sheer presence commanded a room. I was excited to join the cast and blown away by the on-set attention to detail, style, and overall production."

"We are honored to have Scott in 'Reagan'," McNamara said. "Scott's known for big, high-energy performances, so it was a thrill to see him shift gears to embody Sinatra's contained charisma."