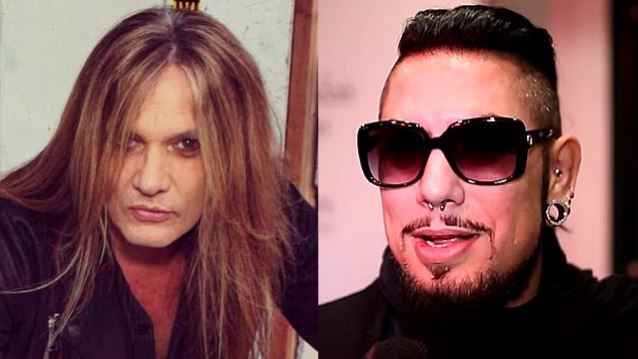 "Breaking Band" gives some of the country's most talented emerging musicians the chance to achieve their dreams of rock stardom. Throughout the season, the artists are guided by an eclectic array of famous faces, serving as mentors and collaborators for the young musicians. This season's mentors are rocker and TV personality Mark McGrath (SUGAR RAY); chart-topping music artist Belinda Carlisle (THE GO-GO'S); rock legend Robin Zander (CHEAP TRICK); award-winning producer and techno star Moby; rocker Sebastian Bach (SKID ROW); and beloved guitar guru Dave Navarro (JANE'S ADDICTION). As mentors, they will share their invaluable advice from their decades of experience while supporting the emerging artists in their debut live broadcast performance. They may even join their protégés on stage for an unforgettable encore.

"'Breaking Band' is a unique music show that gives viewers an insider's look into the competitive music industry," said Michele M. Dix, AXS TV's senior vice president, programming and development. "With its incredible roster of breaking talent and legendary cast of guest mentors — who have each had a lasting impact and influence on music as we know it — 'Breaking Band' is a program that aspiring artists can learn from and music fans can enjoy."

"What's truly unique about the program is its ability to transcend age, genre and ego," said executive producer Marc Scarpa. "This is a show by and for musicians, whereby our emerging artists learn from their mentors just as much as the mentors learn from them. One Legendary Musician, One Breaking Creator, One Collaboration Performance."

"'Breaking Band' brings the old school and new media rock stars together over the course of one exciting day to see what they can learn from one another," said executive producer and host Donovan Leitch. "It's so much fun to host a unique show like this, and I can't wait for the audience to see how these cool musical collaborations came off."

"Breaking Band" was filmed at YouTube Space LA, and concert highlights are available on youtube.com/axstvconcerts.

The complete episode schedule is as follows (all times Eastern):

"Breaking Band" is a Simplynew Production. The series is executive produced by Marc Scarpa and Donovan Leitch, and directed by Mikki Willis. Simplynew has been a pioneer in the field of live participatory media since 1992. Its founder, Scarpa, combines 20 years in the digital space and live broadcasting arena with an understanding of consumer interests and popular culture. 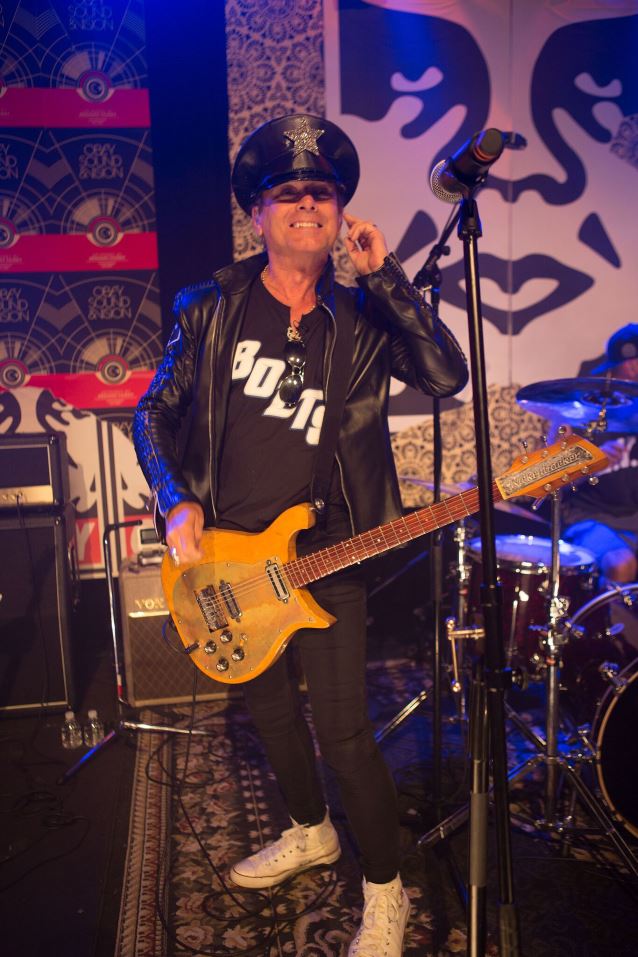 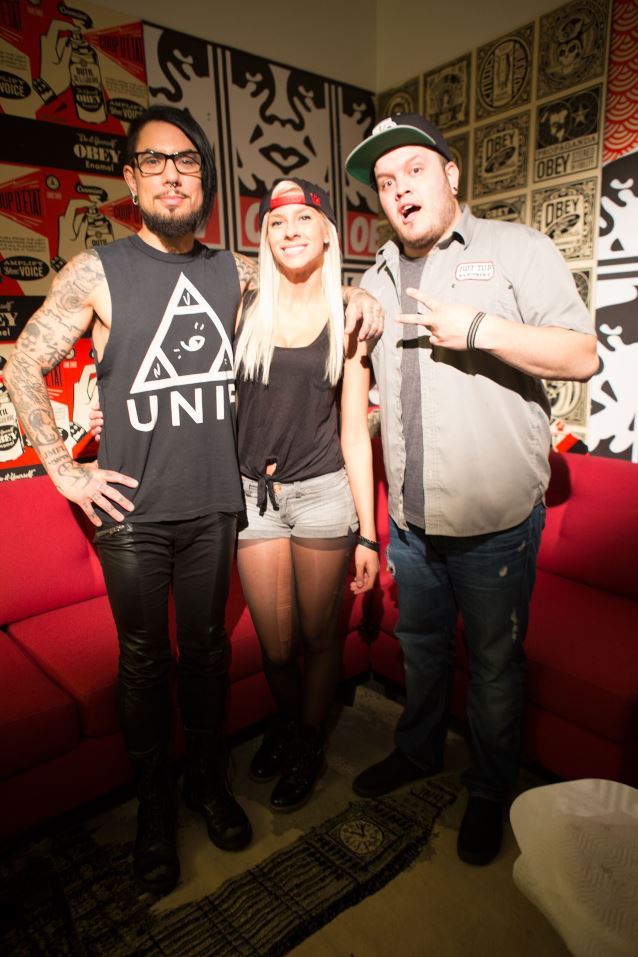