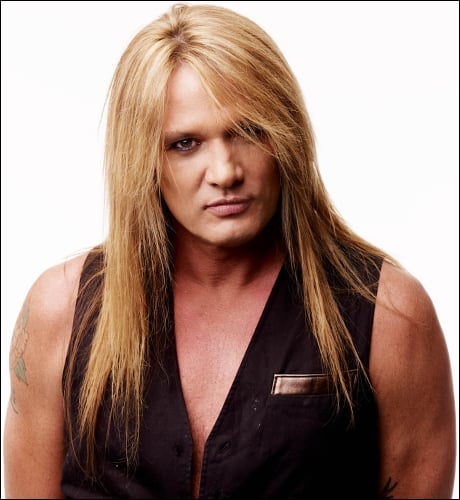 SEBASTIAN BACH: 'If You're An Artist, Someone Can't Tell You How To Make Your Art'

Jeff Niesel of CleveScene.com recently conducted an interview with former SKID ROW singer Sebastian Bach. A couple of excerpts from the chat follow below.

CleveScene.com: Say SKID ROW is inducted into the Rock And Roll Hall Of Fame. Would you perform with the guys?

Bach: I don't see how SKID ROW could get into the Rock Hall when KISS and RUSH aren't in the Rock Hall. If that happens, it'd be pretty wacky. I went to the Rock And Roll Hall Of Fame in Cleveland and I was pleased because they had a set of SKID ROW drumsticks in the building. I was very excited since they have four floors devoted to Laura Nyro. Once I got past the escalator, it was all Laura Nyro and the HOLLIES. When you're competing against Laura Nyro, you know you're in hallowed halls.

CleveScene.com: Do you think Axl [Rose] made the right decision by not singing with GUNS N' ROSES at the induction?

Bach: I just played with Duff [McKagan] and Matt Sorum with a band called the Rock 'N' Roll Allstars with Gene Simmons and Joe Elliott. I'm also friends with Axl, and I don't want to piss off either side. When I stick up for Axl, Duff gets mad at me. When I stick up for Duff, Axl gets mad at me. It's totally true. It seemed like Axl was getting railroaded into doing something he didn't want to do. If you're an artist, someone can't tell you how to make your art. People are like, "Why did it take you so long to make a record?" Well, how many records did you make and are you going to go up to Picasso and say, "Hurry up and finish painting, godammit." Music isn't on a time limit. When it's done, it's done. "Kicking & Screaming" was easy for me to do because my guitarist Nick [Sterling] came in with all these ideas. It was easy because I liked all the music he presented. But the record company wants another record right now. It's going to take a long time. You have to hear something that comes over the speakers and put your name on it for life. You're going to have interviews about it for life and play it on stage. It's a heavy thing, at least for me. I make sure I can't make it any better before I'm done.

CleveScene.com: Did you try out for VELVET REVOLVER?

Bach: Yeah, it wasn't really a tryout. It was during rehearsals for "Jesus Christ Superstar", and they wanted me to sing for them, and we cut five songs in the studio. But "Jesus Christ Superstar" went on the road and they were paying me and VELVET REVOLVER was not. I don't know why [the guys in VELVET REVOLVER] would pick a guy who shoots heroin to be in charge of everything.

Bach: I'm not on any terms. We were offered two big reunion shows in Europe. One of the guys in the band didn't want to do it. The other four of us were totally into doing it, but that's just the way it goes.

Read the entire interview from CleveScene.com. 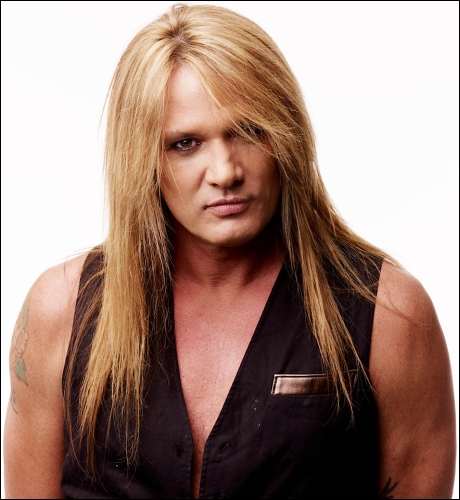