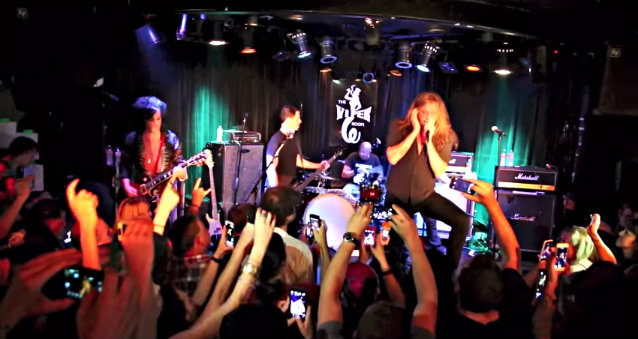 Motivated by a need for a place where he could hang out with friends, listen to music of their liking and perform when they wanted, actor Johnny Depp opened The Viper Room in 1993. Under the management of one of Johnny's childhood friends, the club featured live music and soon became a popular hangout for Hollywood's young actors.

According to Variety, Depp sold his stake in the venue in 2004, after co-owner Anthony Fox's mysterious disappearance in 2001. More famously, Depp's friend and fellow actor River Phoenix died from a drug overdose on the sidewalk outside the club in 1993. A makeshift shrine of flowers and candles marked the corner site for several weeks afterward. 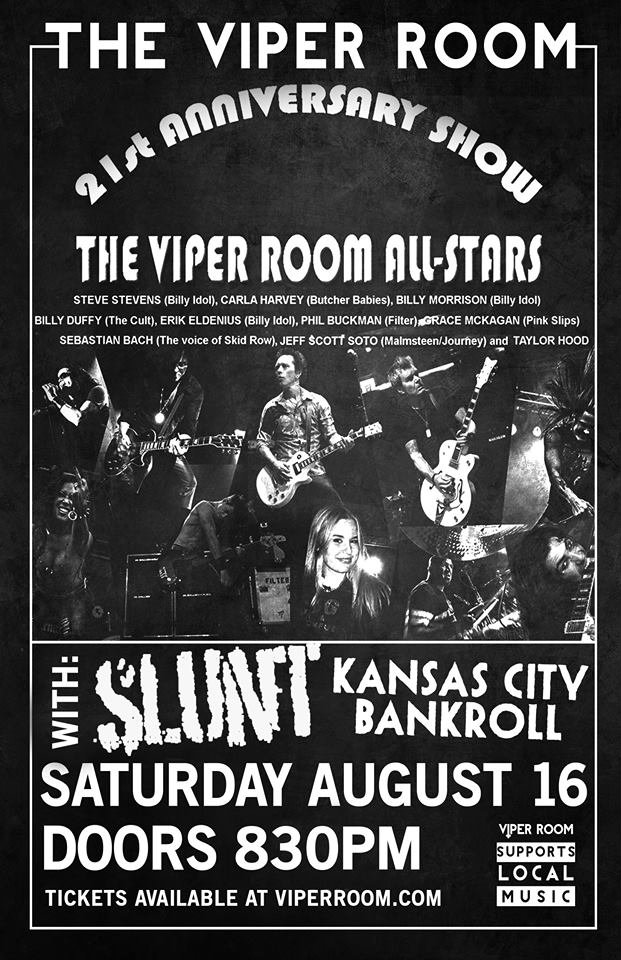