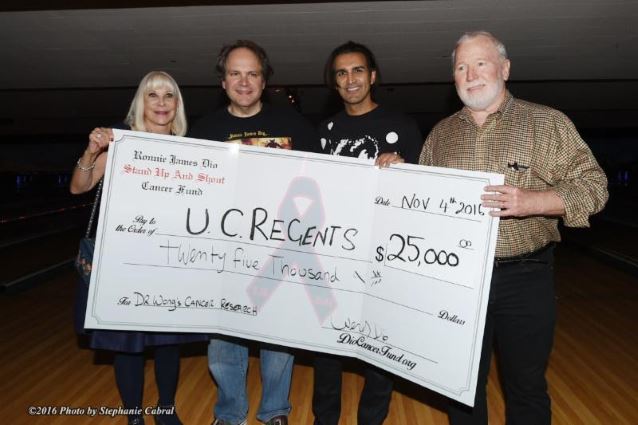 Among the rock musicians in attendance at the event were:

DJ Will provided music throughout the evening.

The event kicked off with open bowling and a VIP pre-party for lane sponsors, celebrities and their guests. The evening included a celebrity bowling tournament, a raffle and a special live auction.

100 percent of the net proceeds from the Bowl 4 Ronnie will go to the Dio Cancer Fund. At the event, the Dio Cancer Fund presented a check for $25,000 to further the research of Dr. David Wong, director of the Dental Research Institute at the University of California, Los Angeles. Dr. Wong is developing a non-invasive saliva test for early cancer detection. The Dio Cancer Fund already presented Dr. Wong with $25,000 at their annual Ride For Ronnie motorcycle event in May of this year. Dr. Wong believes this simple test will become available for medical use within the next three years.

Dr. Sandeep Kapoor, Dio Cancer Fund medical director, explained that UCLA's Dr. David Wong is not kidding when he has said he is going to find a "blueprint" for gastric cancer, the disease that took the life of singer Ronnie James Dio in 2010. Says Kapoor: "The NIH (National Institute of Health) has recently given him a grant to do a 'prospective trial' looking at stomach cancer biomarkers There is going to be a 'liquid saliva' screening test for stomach cancer that I and millions of other doctors will be able to use in our offices. This simple saliva test might have saved Ronnie's life, and it will be able to save countless lives in the future."

A six-string Jackson guitar donated by Chris Broderick of ACT OF DEFIANCE and stage played by him while on tour with MEGADETH in 2012 was auctioned to raise additional funds. Among the raffle prizes awarded were a specially-designed bowling ball and a bowling pin featuring the Bowl 4 Ronnie artwork, each accompanied by a bowling party donated by host venue Pinz bowling center. 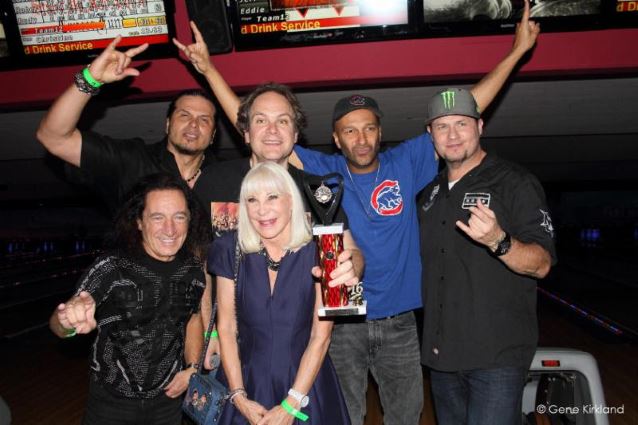 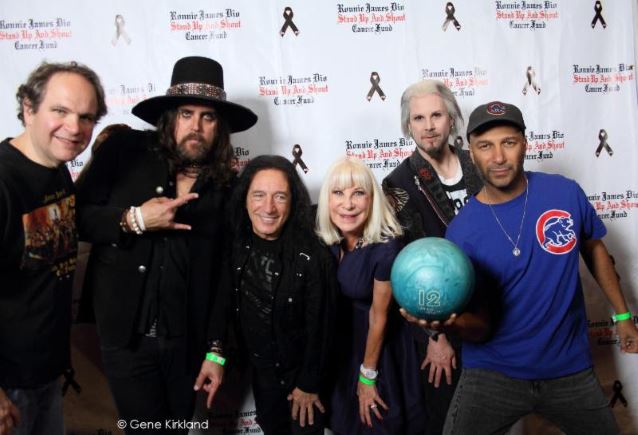 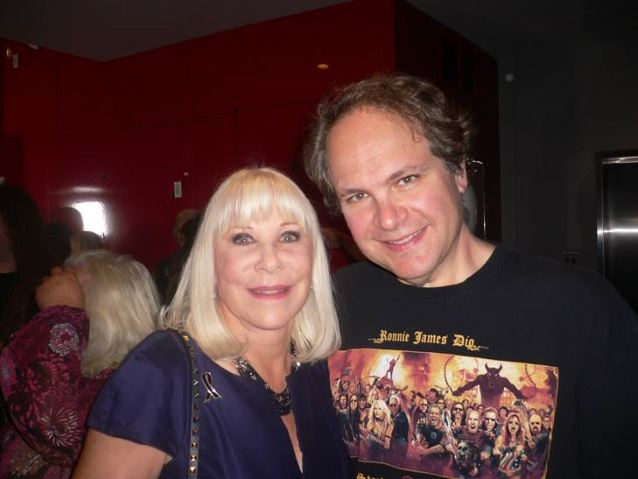 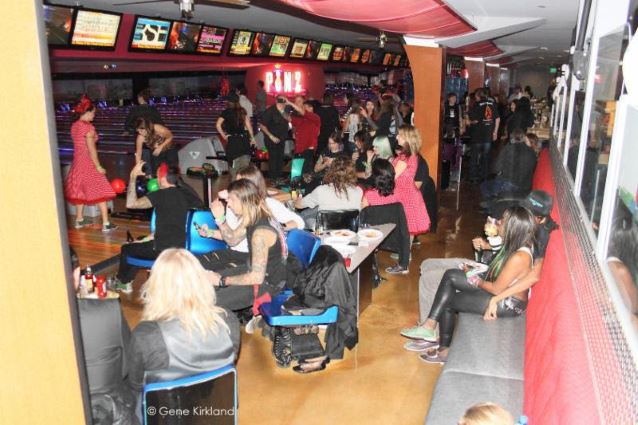 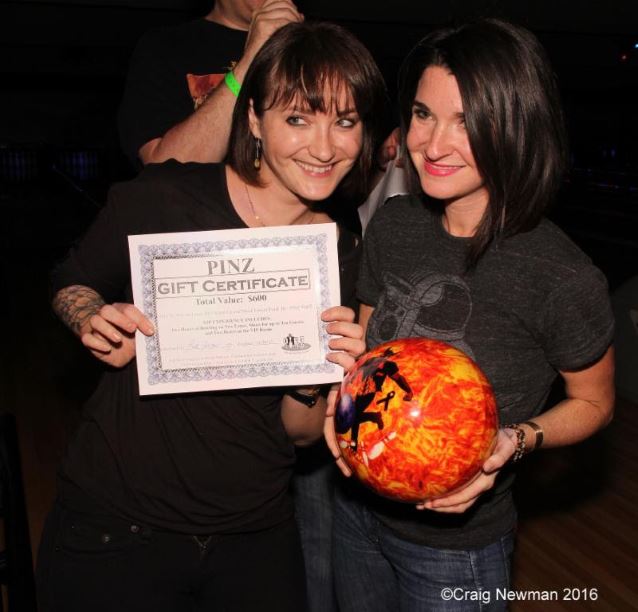 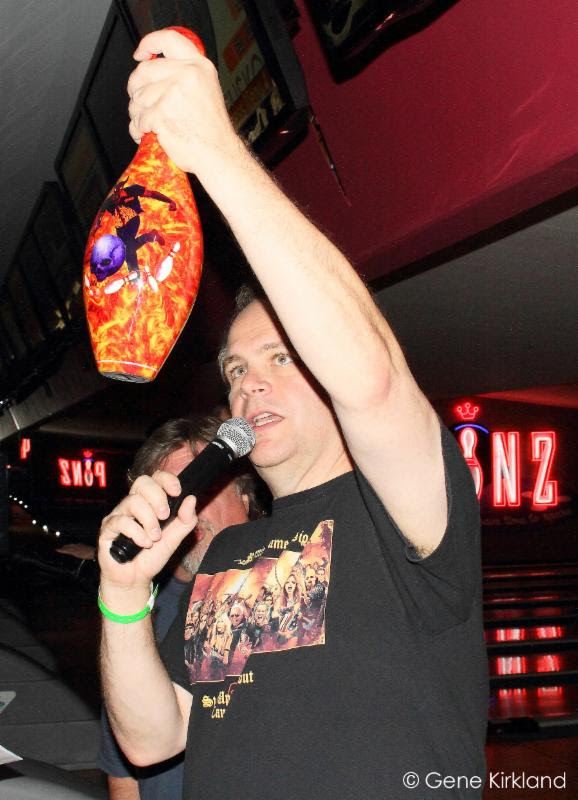 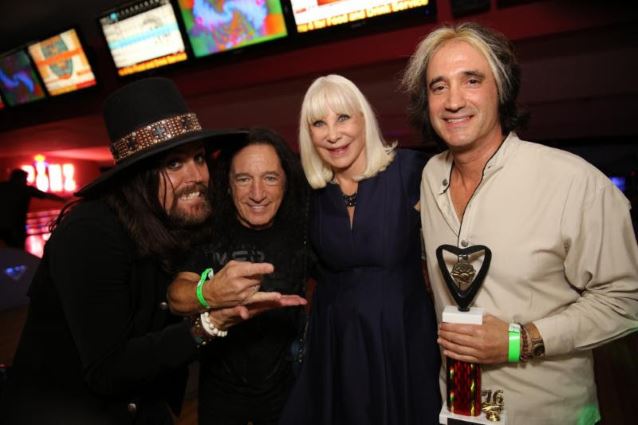 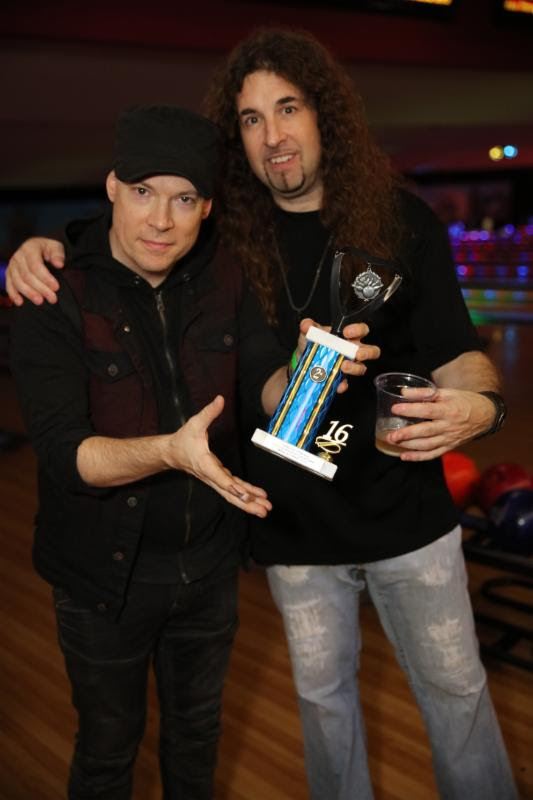 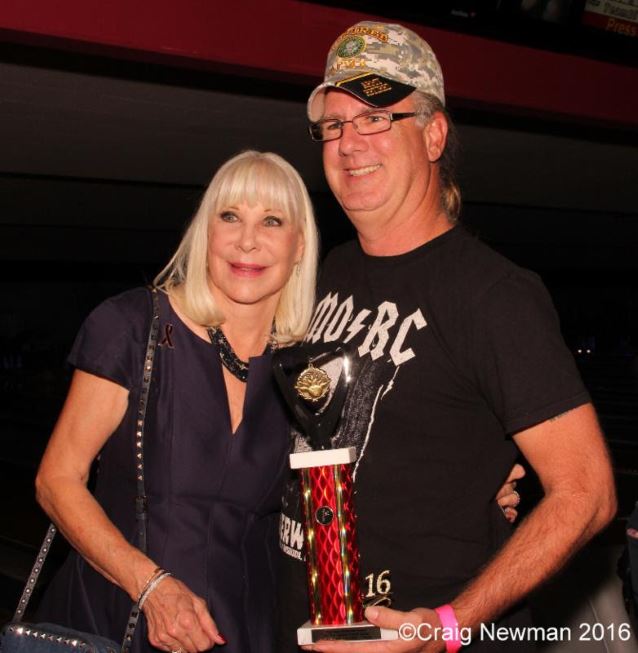 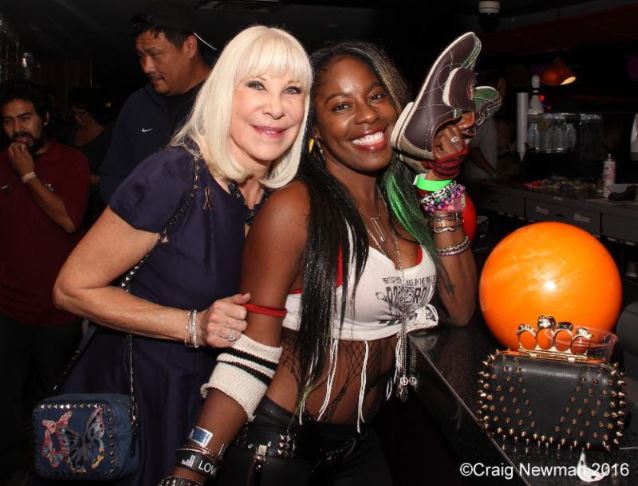