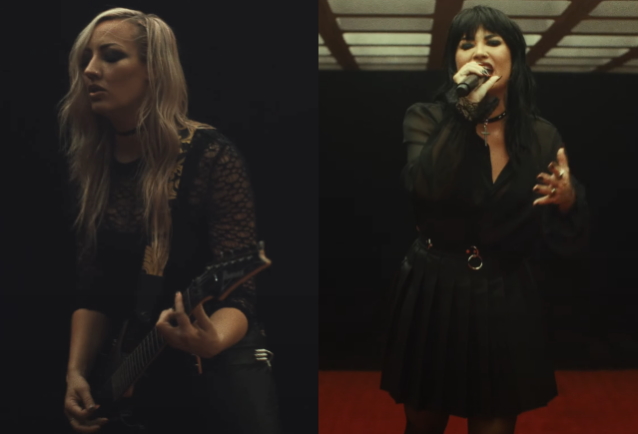 Last week, Lovato and Strauss performed twice on "The Tonight Show Starring Jimmy Fallon". They played Demi's recently released singles "29" and "Substance". The "Fallon" performances were part of Demi's three-night takeover on the show, which included an appearance as co-host on Wednesday (August 17),taking part in the monologue and guest interviews.

Produced by Live Nation, the 32-date tour kicked off on August 13 at the Illinois State Fair. The tour will continue to South America with stops in Belo Horizonte, Bogotá, and more before hitting North America on Thursday, September 22 in Wheatland, California at the Hard Rock Live Sacramento. The North American leg includes stops in New York, Los Angeles, Montreal, Nashville and more before wrapping up in Irving, Texas at The Pavilion at Toyota Music Factory on Sunday, November 6. ROYAL & THE SERPENT and DEAD SARA will serve as special guests on select North American dates.