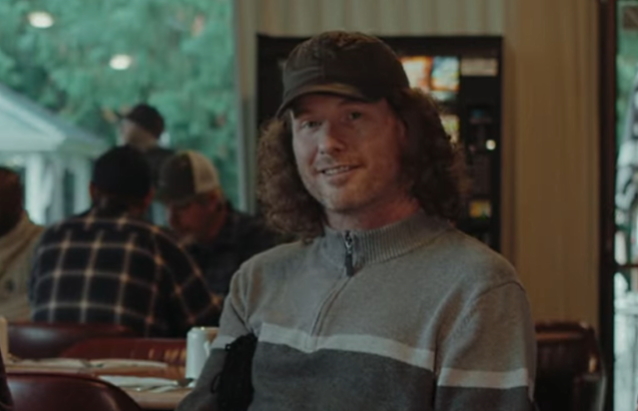 "Rucker", a new horror film starring SLIPKNOT and STONE SOUR frontman Corey Taylor, will be released on VOD on January 4, 2022 via Giant Pictures. The movie's official trailer can be seen below.

The film's official synopsis, courtesy of ComingSoon, which premiered the trailer: "For the past 30 years Rucker the trucker has devoted his life to traveling the road as a mass serial killer. When Rucker picks up unsuspecting Maggie, she makes him the subject of her trucker documentary. But her life takes a dangerous detour when Rucker recruits her to complete his masterpiece: A connect-the-dots roadmap portrait of his ex-wife comprised of the women he's killed who resemble her."

"Rucker" was previously described as a genre-bending terror film about a serial killer trucker who attempts to salvage family relationships. Olympic College film professor Amy Hesketh serves as the film's director and fellow OC professor Aaron Drane produced the film. Both are credited with co-writing the screenplay.

Corey portrays the titular character's trucking buddy. Taylor had previously appeared in the film "Fear Clinic", which was written and produced by Drane.

"It was as easy as Aaron reaching out to me," Taylorsaid of how he ended up involved in "Rucker". "He and I worked together on 'Fear Clinic', and apparently I left a lasting impression. He sent me 'Rucker' and we were able to make the time work, and it was boom, boom, boom — the rest is history."

Drane was thrilled to have Corey involved with the "Rucker" film. "He's a rock star," Aaron said. "I mean that in every sense of the word. He is one of the coolest guys I know, and he's somebody who has to function at a very high level, yet really goes far out of his way to help other people achieve their art."

Taylor said he had "a great time" working on the film in Bremerton, Washington and added that they even "found a role" for his now-wife Alicia.

Drane said that "Rucker" is not your typical slasher flick. It relies less on jump scares and more on leaving the viewer with a lingering sense of dread.

"When you watch a horror film, when you participate in the content and the characters, you feel a sense of shared vulnerability," Drane said. "What we tried to do with this film was tap into the human experience and the underlying fears associated with real-life issues. It's real-life horror." 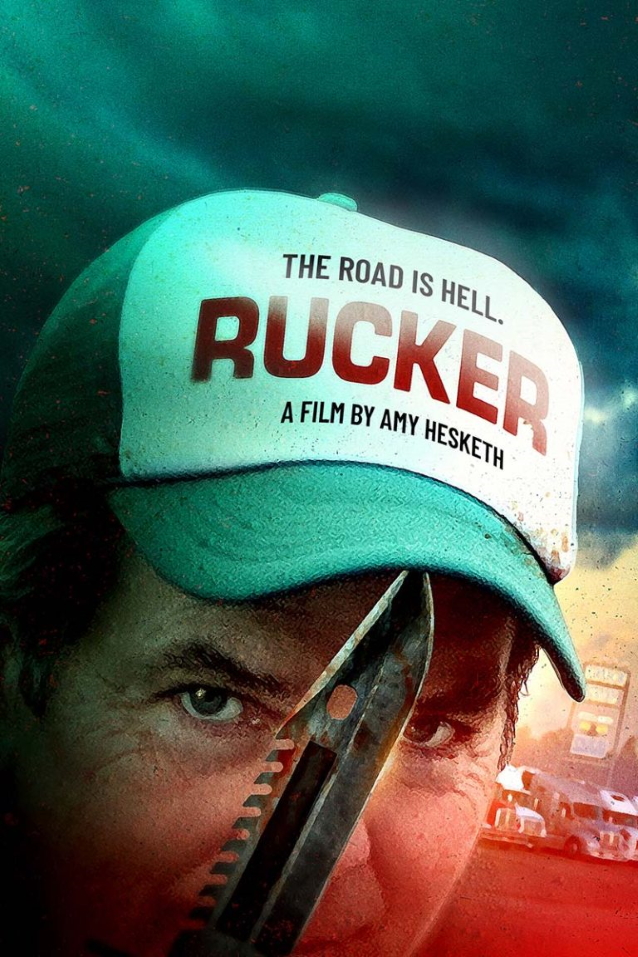