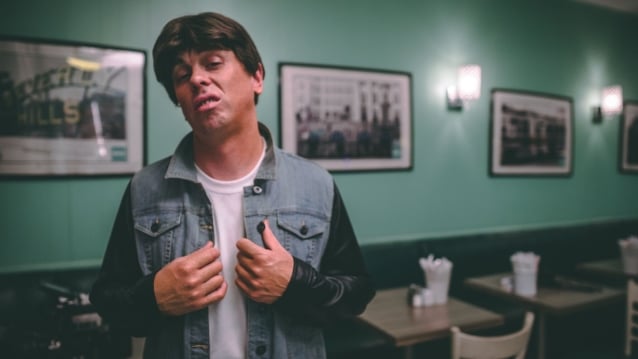 The project, directed by Erik Boccio ("Blood Bath", PUSSY RIOT's "Putin Light Up The Fires"),is written and produced by Pandie Suicide ("Blood Bath", "Ditch Day Massacre") known also as Pandie James, who stars opposite Sid as Betty Lou, the waitress at a retro '50s diner named The Midnight Snack, where John (Sid Wilson) stops by late one night for a bite. Eight-year-old Pearl Cohen also appears in the quirky-but-bloody new project in her acting debut.

Shot on Epic Red Dragon in the vein of a kooky sitcom by cinematographer Eli Tahan ("Night Of The Slasher"),the short project is expected to be released in December 2018 and available to watch on several online platforms, including Amazon, though no official release date has been set. 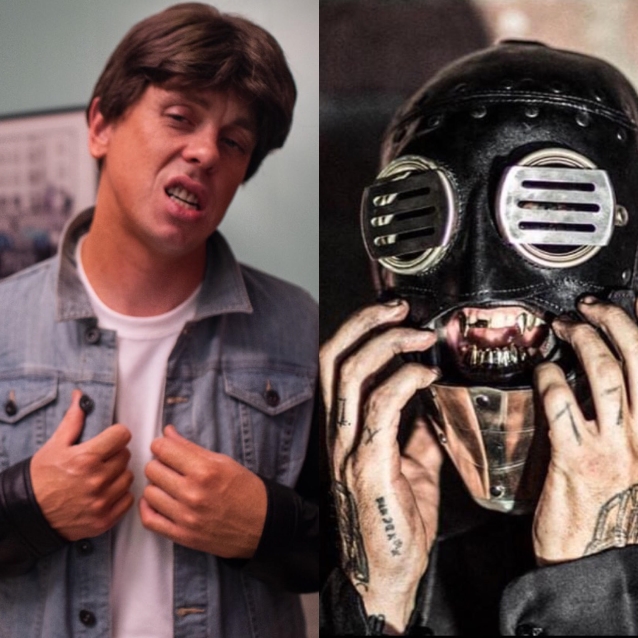