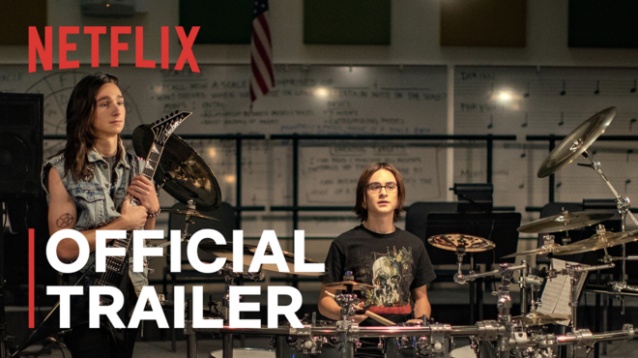 See Trailer For 'Metal Lords', A Heavy Metal Coming-Of-Age Film From Co-Creator Of 'Game Of Thrones'

"Game Of Thrones" co-creator D.B. Weiss has teamed up with RAGE AGAINST THE MACHINE guitarist Tom Morello for a scripted movie titled "Metal Lords", to be released on April 8 via Netflix.

With Weiss as writer-producer and the Morello serving as executive music producer, "Metal Lords" follows two kids who want to start a heavy metal band in a high school where exactly two kids care about heavy metal. Hunter (Adrian Greensmith) is a diehard metal fan who knows his history and can shred. His dream in life is to win at the upcoming "Battle Of The Bands". He enlists his best friend Kevin (Jaeden Martell) to man the drums. But with schoolmates more interested in Bieber than BLACK SABBATH, finding a bassist is a struggle. Until Kevin overhears Emily (Isis Hainsworth) slaying on her cello. The motley crew must contend with school, parents, hormones and teen angst while trying to get along long enough for SKULLF*CKER to win the "Battle Of The Bands".

Morello told Billboard about his involvement with the film: "I grew up in a small, cloistered, conservative suburb where my musical tastes ran against the grain of almost everybody else in school and certainly all of the teachers, so this is something I can very much relate to. It's a story of kids trying to get their first band together and having a dream, but perhaps not having the technical ability or the artistic vision to make that dream real. Or do they? For me, it harmonizes in a lot of ways with the real story of so many kids who are locked in these suburban hells and the key to get out is an electric guitar or drums or rock and roll music. The music shows a way to transcend this stifled daily existence, to try to be something better, be something more authentic and true than what's handed to you by your surroundings."

In an interview with Entertainment Weekly, Weiss revealed that he and co-producer Greg Shapiro have been wanting to make "Metal Lords" for over a decade. Speaking about the element of fantasy that's inherent to metal, he said: "When you're 15 years old, you feel confused and not all that powerful. You feel you can't make your life the way you want it. Fantasy is about the power. It's re-conceiving yourself as a larger-than-life heroic figure. It's probably what drew a lot of kids to the music." 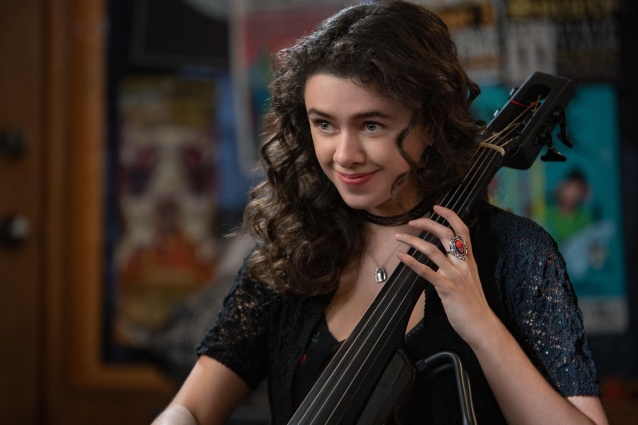 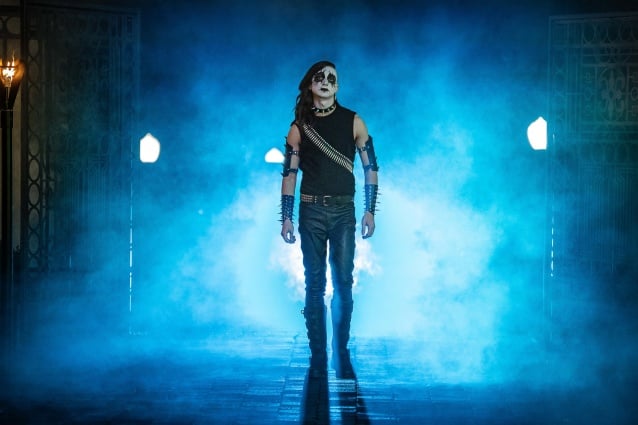 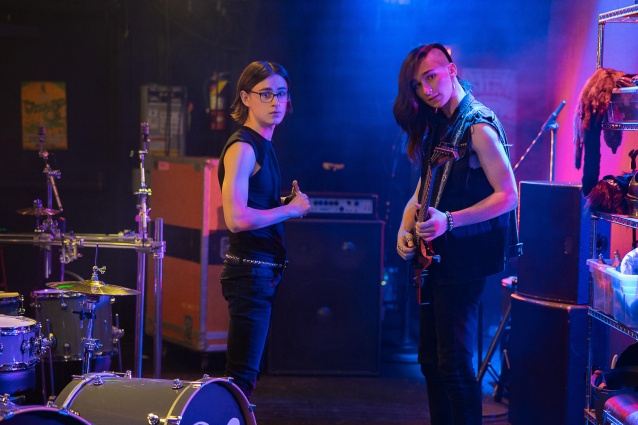 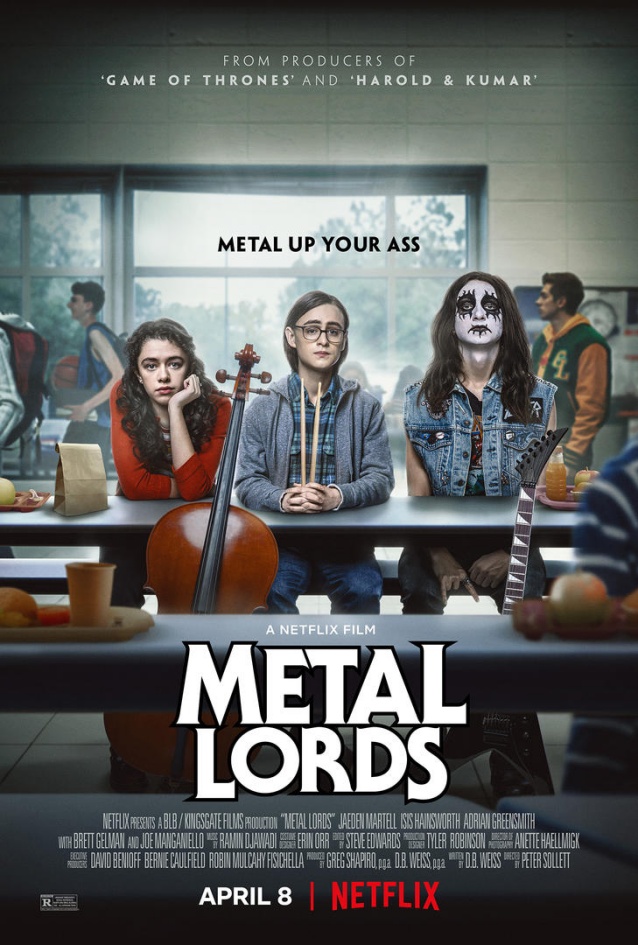