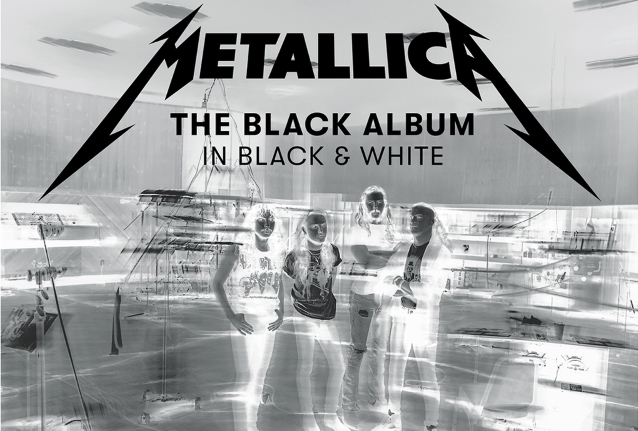 The official trailer for "Metallica: The Black Album In Black & White", the newly released book from Reel Art Press, is available below.

This coffee table book is a collaboration with METALLICA and photographer Ross Halfin and is an epic celebration of one of the best-selling albums of all time, featuring classic and previously unpublished photographs. It includes introductions by Ross, James Hetfield, Lars Ulrich, Kirk Hammett, Jason Newsted and Robert Trujillo.

Said Ulrich: "By the time the songs and the recording were coming together, the confidence level was at an all-time high and we felt better than ever about who we were and how we viewed ourselves with regards to being photographed."

"Metallica", the self-titled fifth studio album released in 1991, became known by fans as the Black Album. The landmark record turned METALLICA into global megastars. To date it has sold in excess of 35 million copies worldwide.

Halfin was with the band during the album sessions at One On One studios in North Hollywood and shot thousands of film rolls during the 300-date tour that followed between 1991 and 1993. He intimately documented the hectic performing schedule, backstage, rehearsals, interviews, band meetings and travel, alongside unique portrait shots of the band.

Said Hammett: "We wanted to give these songs and this album the highest profile we could give them, and Ross was ready and willing to do that. To this day, I still think he's one of the best live concert photographers ever."

Halfin is one of the world's leading photographers. He has been working with METALLICA since 1984 and has traveled with the band to every continent and almost every country in the world, photographing all aspects of the band’s career: in the studio, backstage, on the road and at home. He has photographed almost every major artist and continues to work and travel as first choice photographer for the biggest bands in the world.

There is also be an accompanying deluxe, limited, signed edition of the book available. The book and accompanying limited edition marks the 30th anniversary of METALLICA's self-titled fifth album — a.k.a. The Black Album — along with two landmark releases, the Black Album Remastered and "The Metallica Blacklist", an unprecedented 50+ artists spanning an unbelievably vast range of genres, generations, cultures, continents and more, each contributing a unique interpretation of their favorite Black Album cut. 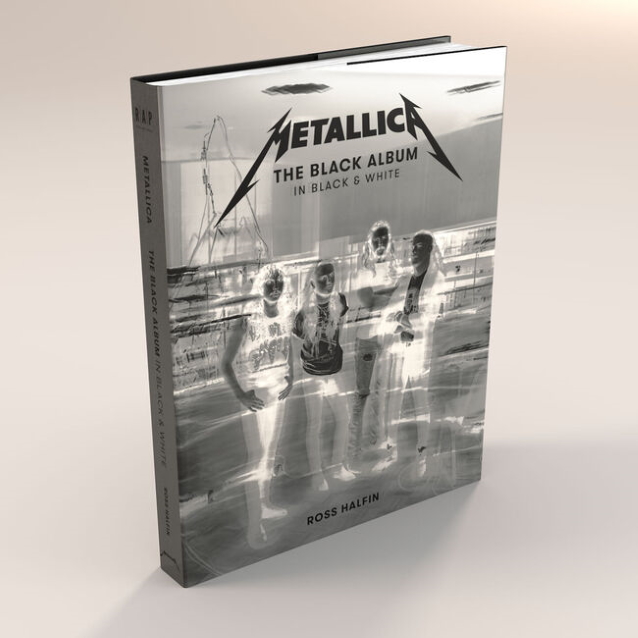 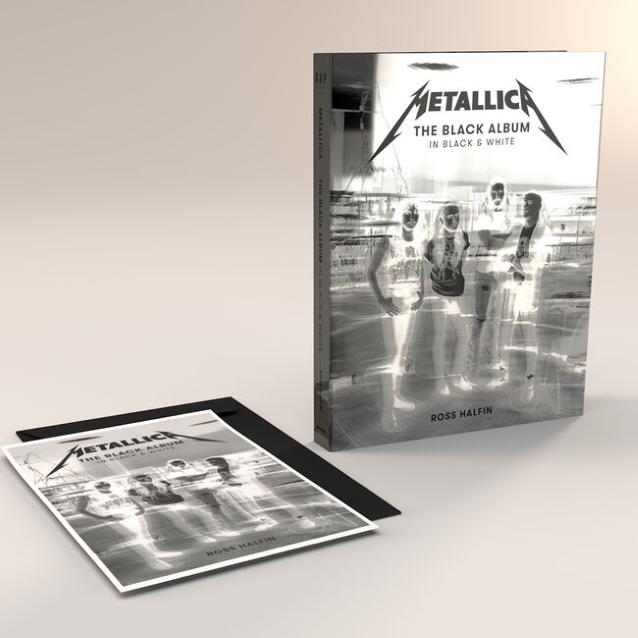 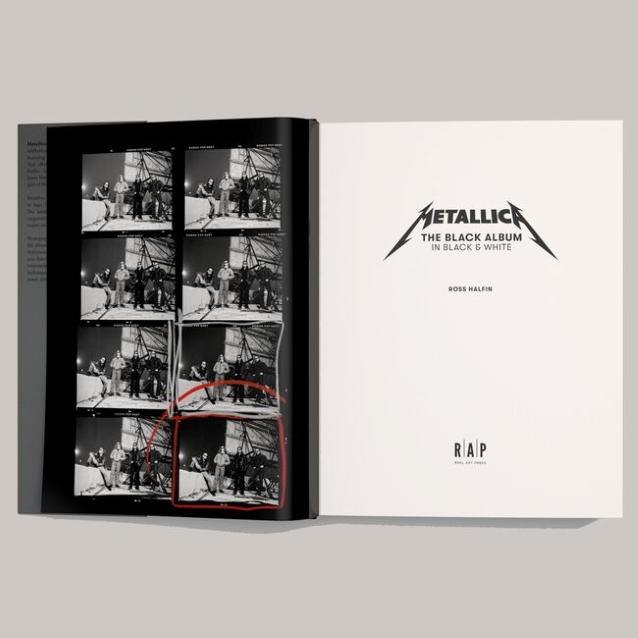 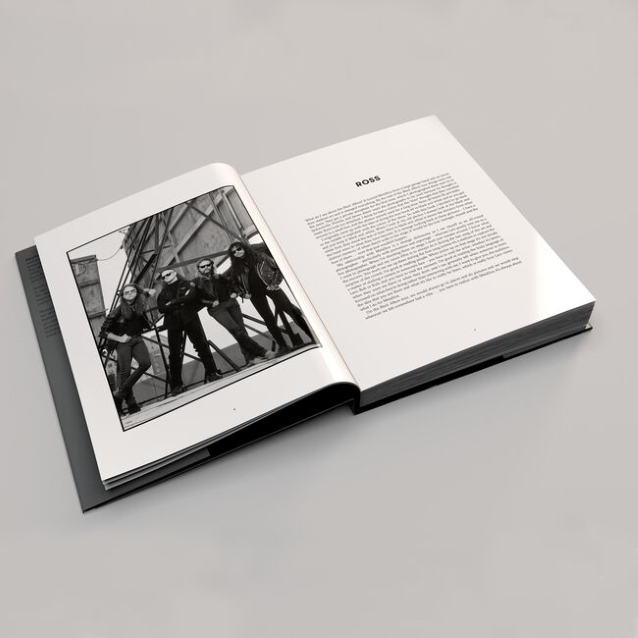 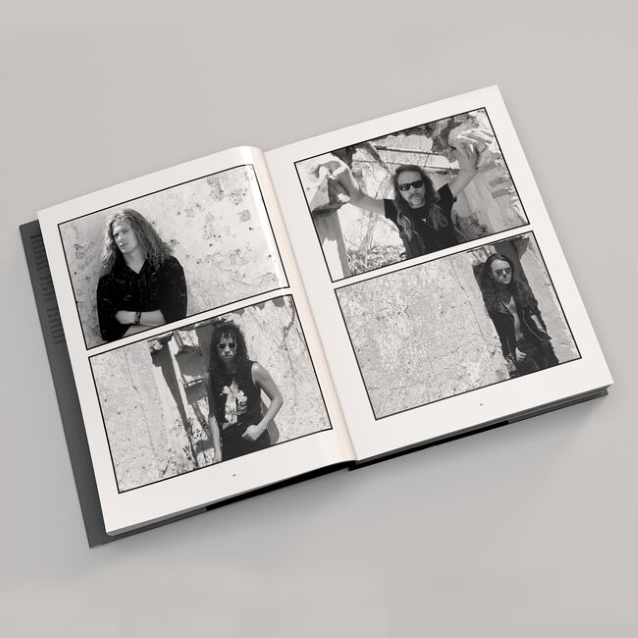