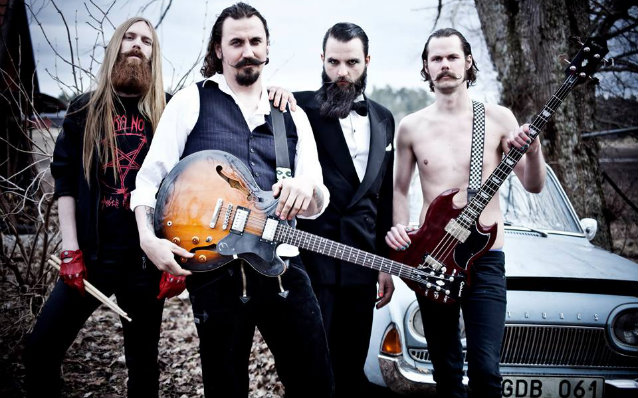 "Plan For World Domination" was recorded at the legendary Silence Studios and engineered and mixed by Josef Zackrisson. The cover artwork was created by Marcus Claesson.

SEPTEKH says: "We are extremely proud to finally be able to share this sprawling twisted creation.

"This is the Plan, everything that came before were mere stepping stones. This is the full grown aural beast of SEPTEKH."

SEPTEKH released "The Seth Avalanche" EP in 2012, followed by "Apollonian Eyes" EP (both on Abyss Records) in 2013. The same year also saw the release of an award-winning music video for the song "Burn It To The Ground". 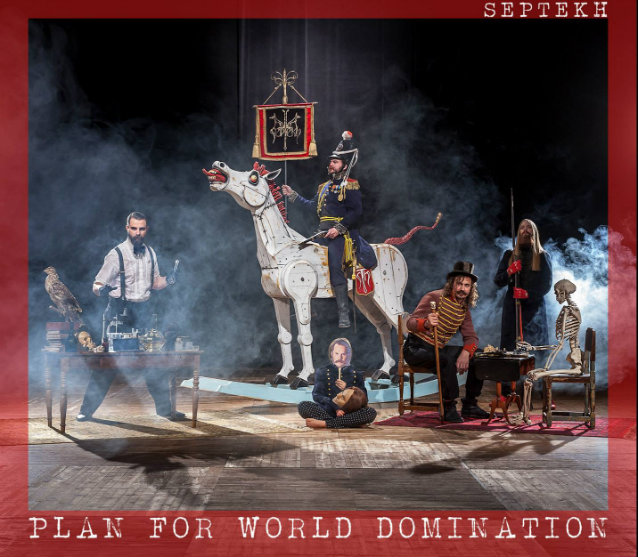