SEPULTURA has recorded a cover version of the 1980 smash hit "Tainted Love" for the Brazilian TV series "Desalma". The track was produced by Rafael Ramos, who also mixed it with Jorge Guerreiro at Studio Tambor in Rio de Janeiro, Brazil. The recording was mastered by Justin Shurtz at Sterling Sound Studios in New York.

"Tainted Love" was originally composed by Los Angeles writer and producer Ed Cobb and released in 1965. It was eventually covered by SOFT CELL in 1981 and became a multimillion-seller.

A Globoplay original production, "Desalma" made its debut on Thursday, October 22.

SEPULTURA's version of "Tainted Love" was released via the Som Livre label and can be streamed below.

According to Drama Quarterly, "Desalma" ("Unsoul") is the first TV series from Ana Paula Maia. It is set across two time periods and "combines themes of crime, mystery and the supernatural to create a complex puzzle that aims to keep viewers guessing right until the end."

SEPULTURA's latest album, "Quadra", was made available in February via Nuclear Blast Records. It is a concept effort created at Sweden's Fascination Street Studios with renowned producer Jens Bogren. 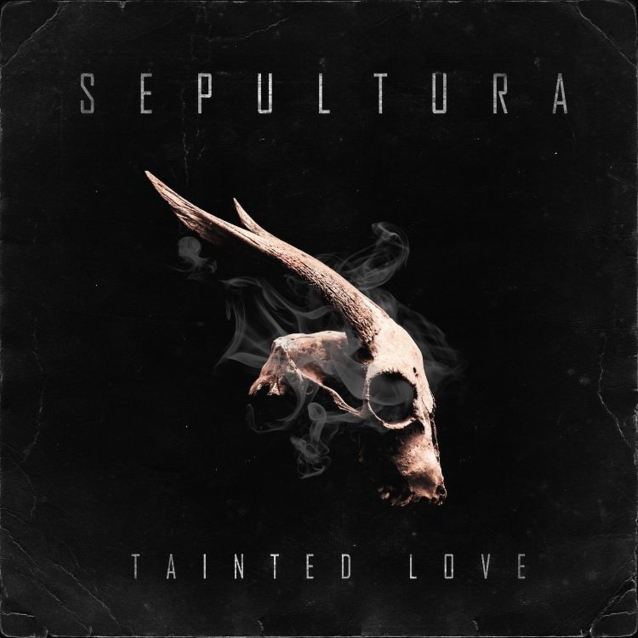