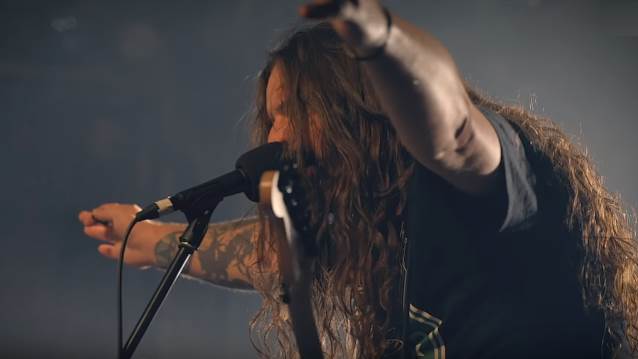 Behind-the-scenes footage from SEPULTURA's May 23 concert in Tokyo can be seen below. The show marked the band's first appearance in Japan in 17 years.

SEPULTURA will hit the road in Europe again this August, playing a mix of festivals and club shows.