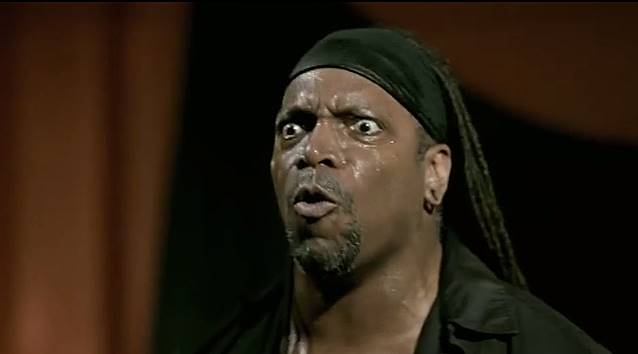 "The Vatican", the new video from Brazilian/American metallers SEPULTURA, can be seen below. The song comes off the band's new album, "The Mediator Between Head And Hands Must Be The Heart", which sold around 1,800 copies in the United States in its first week of release.

"The Vatican" video was directed by Rafael Kent and the Okent Films team and was filmed in less than 24 hours in a building in downtown São Paulo, Brazil.

For Kent, the clip had to show, aesthetically, an environment that referred to the Catholic Church, which, in his opinion, was achieved without any need to record or reproduce a temple. "We tried to have some visuals that resembled environments from the Church but were not directly in the Church," he said. "The filming also accompanies this aesthetic; we looked for darker and more obscure scenes giving the impression that the kind of thing that happens in the clip and story are things that happen on the sly."

Kisser believes that the clip represents very well the music and lyrics. "It shows various obscure facets of the church, from corruption to pedophilia, a dark side that many people like to ignore," he said. "The actors were very well selected, all with strong and striking expressions. The video tells the story of a priest who wants to leave the church because of all this dirt, and suffers pressure from the inside not to leave. It's rather heavy and tense."

Added the director: "The lyrics speak of how the Church dominates man's mind, how many years of domination through faith have passed, and the bloody past of the Church…

"We all know dark moments in the Catholic religion.

"One of our concerns (or bets) was 'let's bet on how many places the clip will be banned.' I believe that regarding prohibition, backlash, and so on, this video clip comes with it all."

"The Mediator Between Head And Hands Must Be The Heart" was released on October 29 via Nuclear Blast Records. 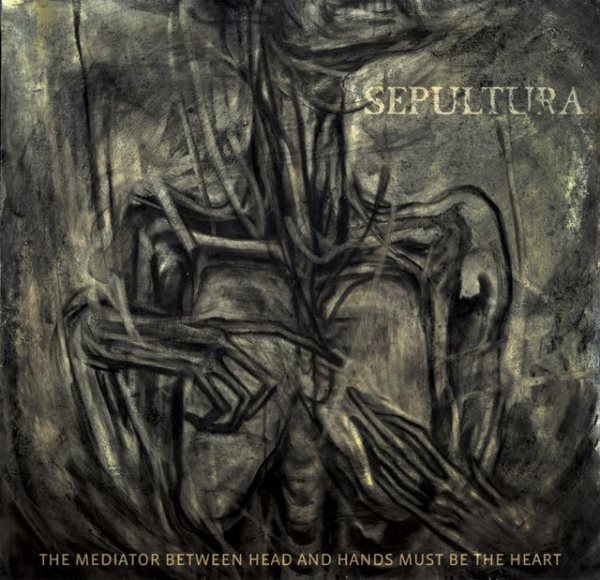