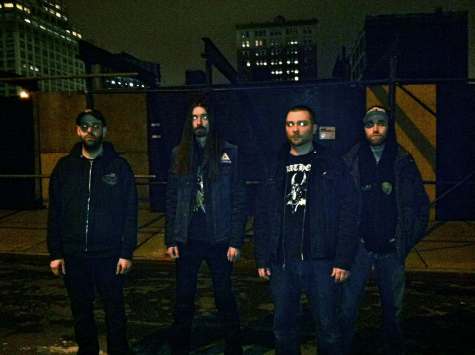 A true pedigree of the doom underworld, SERPENTINE PATH consists of current and former members of ELECTRIC WIZARD, RAMESSES and UNEARTHLY TRANCE.

Commented Newman: "SERPENTINE PATH is honored to announce that our debut album will be released by Relapse Records! The four of us aim for nothing but the most uncompromising and intense death/doom metal songs we can possibly create."