SEVENDUST will release a digital expanded edition of its latest album, "Blood & Stone", on December 10. "Blood & Stone Deluxe" contains five new tracks, including three never-before-released remixes and two newly recorded songs. Jake Bowen of PERIPHERY, Richard Wicander of FIRE FROM THE GODS and Justin deBlieck, formerly of ICE NINE KILLS, provide remixes and the band finished recording "All I Really Know" and "What You Are" specifically for this release. "Blood & Stone Deluxe" is being released via all digital partners via Rise Records and was produced by Michael "Elvis" Baskette.

To coincide with the announcement of "Blood & Stone Deluxe", SEVENDUST has released a visualizer for "What You've Become (Justin deBlieck Remix)". The Justin deBlieck remix contains the emotion of the original while building upon thematical musical elements adding a massive string arrangement to it. The band will also release snippets of the other remixes: "Dying To Live (Jake Bowen Remix)" will be available on the evening of Wednesday, December 8 and "Kill Me (Richard Wicander Remix)" on the morning of December 9. The visualizer for "What You've Become (Justin deBlieck Remix)" can be seen below. 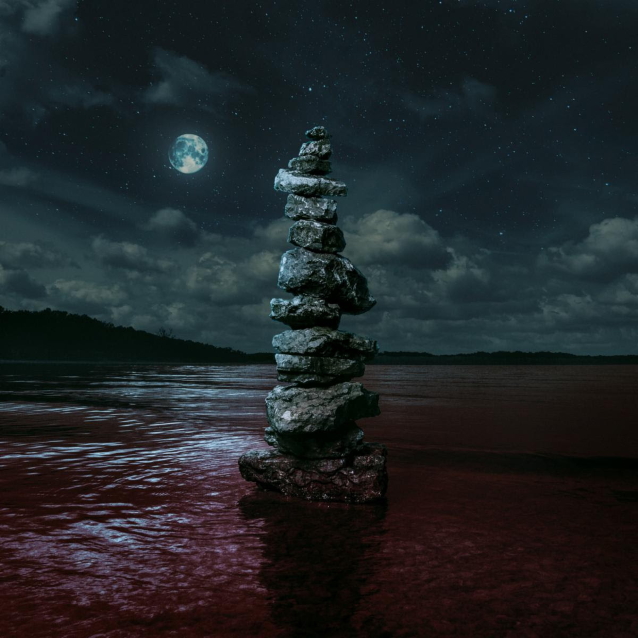