"This EP was my way to process the loss of my mother, and the hard hit and the uncertainty of my livelihood from the pandemic," Lowery says. "I escaped into my basement and into the songwriting process...it never fails me."

The music video for the song "Distance", which was also recorded during the lockdown, can be viewed below.

Lowery recorded "God Bless The Renegades" with producer and co-writer Michael "Elvis" Baskette (SLASH, ALTER BRIDGE) at Studio Barbarosa in Florida. The drums on the disc were laid down by VAN HALEN bassist Wolfgang Van Halen. 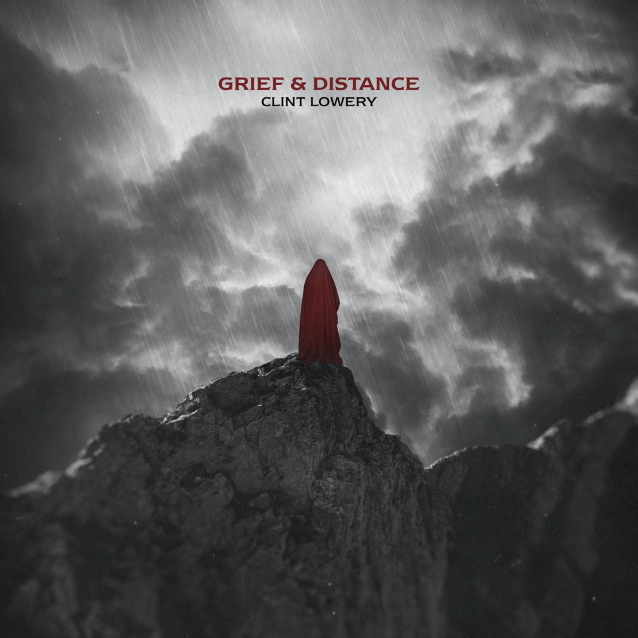