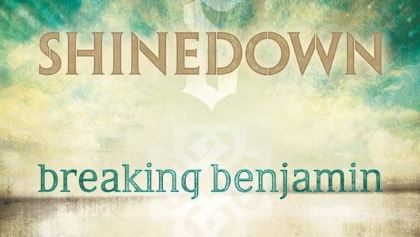 SHINEDOWN and BREAKING BENJAMIN will join forces for a co-headlining U.S. tour this fall. Support on the trek will come from SEVENDUST. The cross-country tour kicks off on October 16 at Wichita, Kansas's Intrust Arena and continues until the tour finale on November 24 at Portland, Maine's Cross Insurance Arena. Tickets go on sale to the general public beginning at 10 a.m. local time on Friday, August 14. Limited pre-sale tickets will be made available to members of the fan clubs for either SHINEDOWN or BREAKING BENJAMIN beginning at 10 a.m. local time on Tuesday, August 11 until 10 p.m. local time on Thursday, August 13.

SHINEDOWN has announced that its new album will be called "Threat To Survival" and will be released on September 18. The band's fifth studio effort follows up 2012's "Amaryllis" and features the single "Cut The Cord", which recently hit No. 1 on the rock radio chart.

Frontman Brent Smith said about the record: "'Threat To Survival' refers to that primal instinct in all of us that determines how we respond to crisis and conflict…This album represents those deciding moments for us as a band. It's a collection of scenarios that made us who we are, and is, by far, the most autobiographical album we've created to date."

The disc is available for pre-order on the band's web site and all other online retailers.

SHINEDOWN just completed its first U.S. tour in more than two years, visiting theatres and other intimate venues across the country.

The band performed a set that included classic hits, deep cuts, and new songs from "Threat To Survival".

BREAKING BENJAMIN's new effort, "Dark Before Dawn", sold 141,000 copies in its first week of release to enter The Billboard 200 chart at position No. 1. 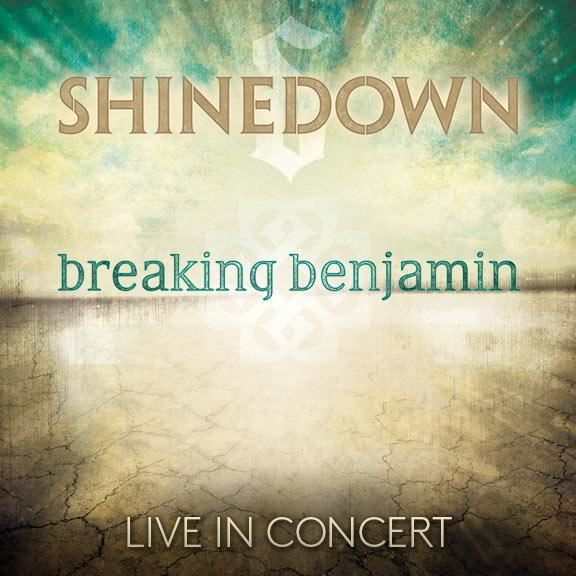 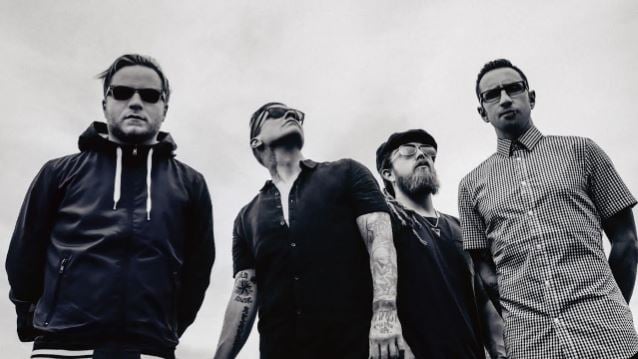