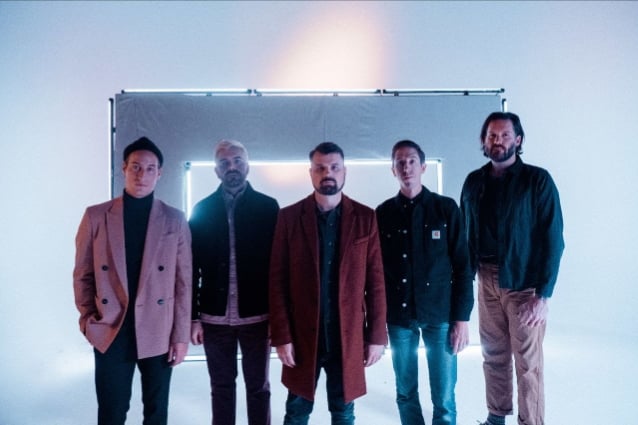 This year SILVERSTEIN is celebrating its 20th anniversary, a rare milestone for any band but even more impressive for one that's been as consistently active, influential, and crowd-pleasing as the Ontario-based post-hardcore legends. The band is celebrating all year long with a packed touring schedule and the release of its ninth studio album, "A Beautiful Place To Drown", due out March 6 from UNFD. It's an album that fittingly encapsulates the best of SILVERSTEIN while pushing their sound into daring new territory.

Today the band is sharing the record's blistering opener "Bad Habits" which highlights SILVERSTEIN's signature blend of aggression and melody along with a mind-melting guitar solo from INTERVALS' Aaron Marshall.

Vocalist Shane Told said: "When we finished putting together 'Bad Habits', I knew it was going to be a fan favorite. This song is action packed and just plain fun. It's a rush of adrenaline and then Aaron from INTERVALS comes in shredding and just puts it over the top."

Added SILVERSTEIN guitarist Paul Marc Rousseau: "This record largely deals with the feeling of defeat that can come from trying to overcome your demons, but 'Bad Habits' turns that upside down. It's resigned rather than aspirational. 'Bad Habits' is a banger that takes place in that sliver of daylight between recognition and regret. After action, but before reaction. For these three minutes, we're embracing the devil on our collective shoulder."

Marshall's contribution to "Bad Habits" is one of many guest features on "A Beautiful Place To Drown". SILVERSTEIN may be proud torchbearers of the emo and post-hardcore scenes but appearances from artists as varied as UNDEROATH's Aaron Gillespie, BEARTOOTH's Caleb Shomo, SIMPLE PLAN's Pierre Bouvier, and perhaps most surprisingly, hip-hop fireband Princess Nokia, are indicative of the band's wide-reaching impact and their ability to reach listeners in all worlds of music. "A Beautiful Place To Drown" captures this appeal in its dynamic range of sounds and styles, all made cohesive by the performances of vocalist Shane Told, guitarists Paul Marc Rousseau and Josh Bradford, bassist Billy Hamilton, and drummer Paul Koehler. SILVERSTEIN pushed themselves lyrically as well, exploring the mental duress that seems to be inextricable from the personal and societal challenges of modern life, often focusing on external perspectives and even political elements without losing the band's trademark intimacy. "A Beautiful Place To Drown" is sure to please old fans and new ones alike, proving exactly why SILVERSTEIN remain a vital and powerful voice in punk rock and beyond.

SILVERSTEIN will tour heavily throughout 2020 with extensive dates in the Europe, North America and more. Honoring its entire catalog in the live setting, the band will perform three sets at each show: their seminal 2005 full-length, "Discovering The Waterfront", in full, a stripped-down acoustic section, and a careering-spanning batch of fan favorites. 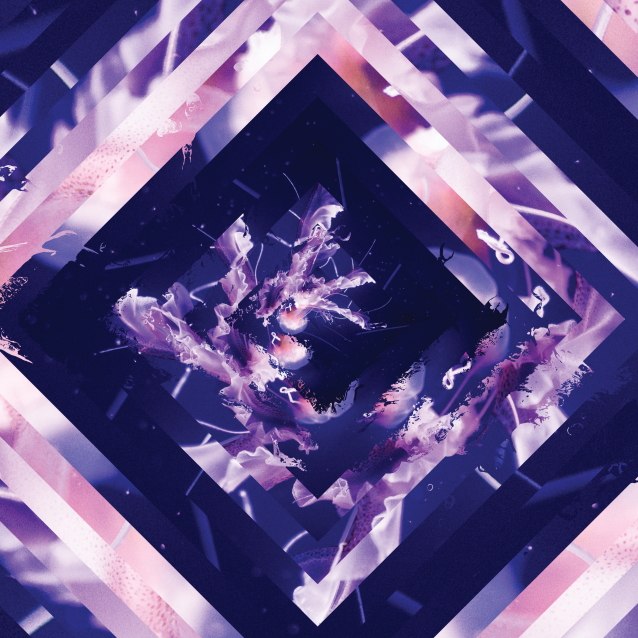