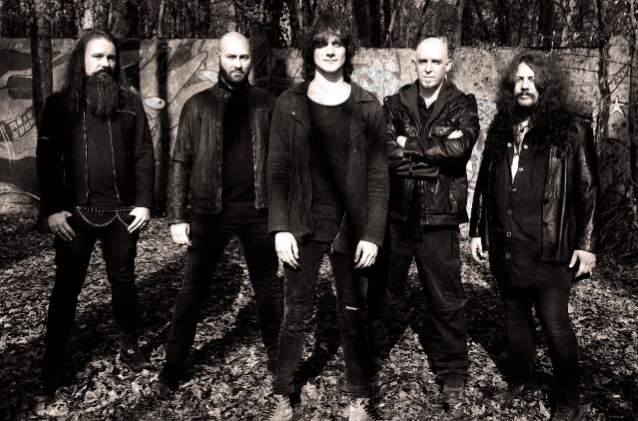 "Wasted Trust", a new song from SINBREED, the German power metal band featuring BLIND GUARDIAN drummer Frederik Ehmke and ex-VICIOUS RUMORS singer Nick Holleman, can be streamed below. The track is taken from SINBREED's upcoming album, "IV", which will be released on November 23 via Massacre Records. The disc was produced by Flo Laurin, mixed by Laurin and Markus Teske and mastered by Teske, all at Bazement Studios. The album's cover artwork was created by Alexander Schulz.

According to a press release, the new SINBREED bandmembers, Holleman and Spanish guitarist extraordinaire Manuel Seoane (MÄGO DE OZ), were involved in the songwriting process from the very beginning and have spiced things up a bit. Holleman impressively showcases what he has learned in the past years and proves that he is indeed one of the best in his field. THE NEW ROSES lead singer Timmy Rough is responsible for the sophisticated choir arrangements, which underline the powerful QUEEN-esque choirs you can hear on the album.

Earlier in the year, SINBREED parted ways with singer Herbie Langhans and has replaced him with Holleman.

Guitarist Marcus Siepen (BLIND GUARDIAN) left SINBREED in 2015, with Seoane joining the band after the release of the album "Shadows".

The official lyric video for the song "Pale-Hearted" can be seen below. 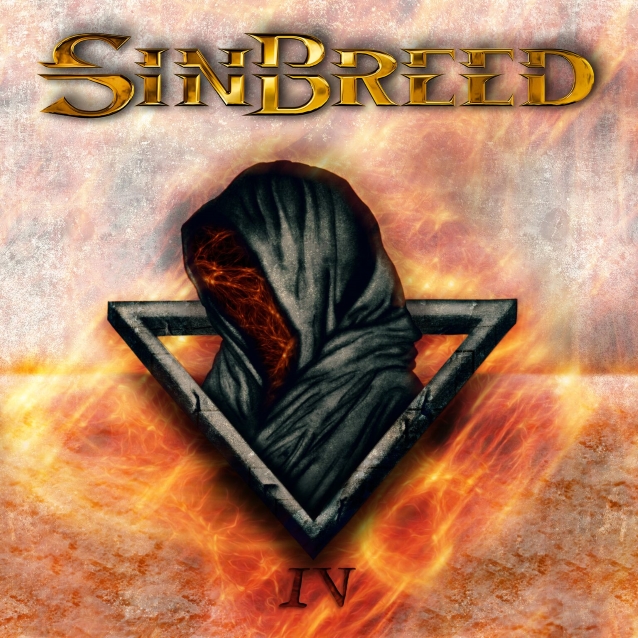