SION, the new project featuring former KILLSWITCH ENGAGE singer Howard Jones and modern guitar virtuoso/content creator Jared Dines, has just released its self-titled debut album. The 12-song effort was "almost two years in the making" and "was funded independently out of Jared and Howard's own pockets," according to a statement released by the group.

The official music video for SION's third single, "Drown", can be seen below. It is the follow-up to "More Than Just Myself", which came out two weeks ago. 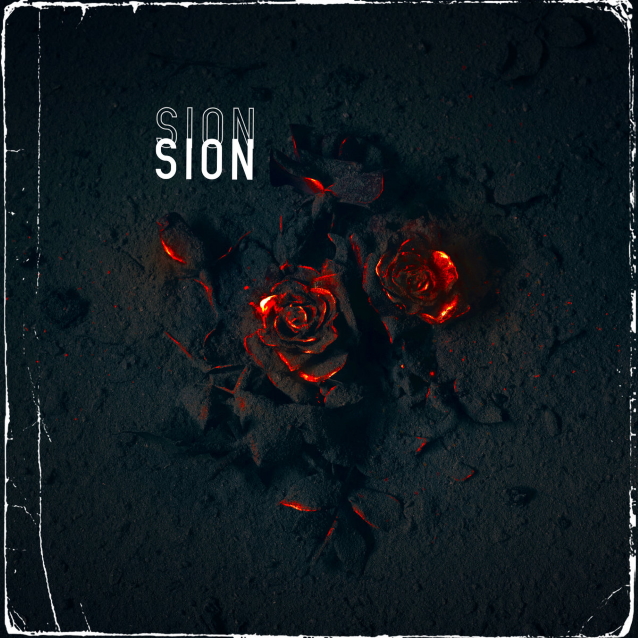