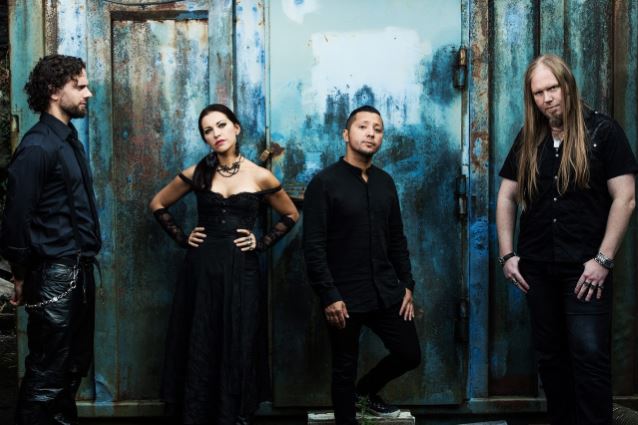 SIRENIA To Release Next Album In October

SIRENIA guitarist Morten Veland spoke about the band's upcoming disc in a brand new interview with Heavy New York. He said (see video below): "As soon as we get back home from this [North American] tour" — which ends on April 29 in Brooklyn, New York — "we'll get into the studio and start recording. And the date is set for 26th of October. That's when we aim to release the next album."