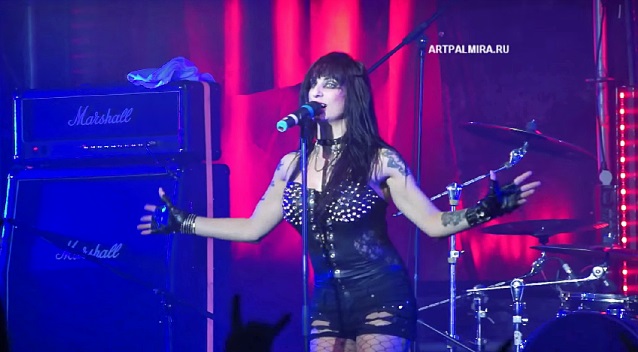 Artpalmira.ru has uploaded a 25-minute video report on SISTER SIN's December 4 concert at Volta Club in Moscow, Russia. Check it out below.

SISTER SIN vocalist Liv Jagrell told Examiner.com about "Black Lotus": "We always grow a little bit more into the metal scene for each record we do. But that's our roots. It's the really old kind of metal stuff. But also we get some inspiration from newer bands like ARCH ENEMY and IN FLAMES and stuff like that too. 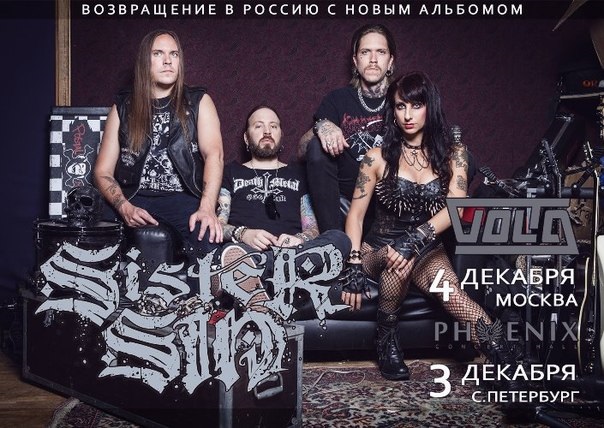