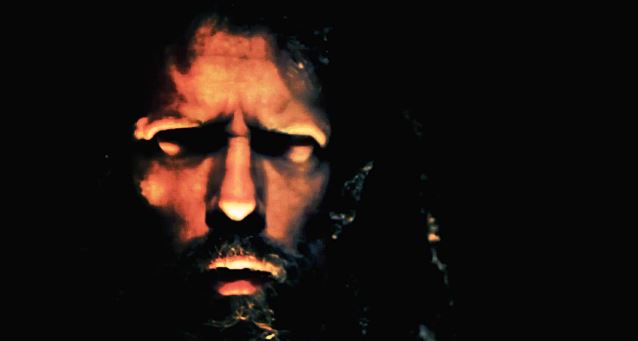 "Open Coffin Orgy", the new video from death metal veterans SIX FEET UNDER, can be seen below. The clip was filmed with director Mitch Massie, who has previously worked with WHITECHAPEL and CATTLE DECAPITATION. The track is taken from the band's eleventh studio recording, which was released on May 5 via Metal Blade Records. Titled "Crypt Of The Devil", the ten-track slab of audio violence was composed by vocalist Chris Barnes and CANNABIS CORPSE bassist/vocalist Phil "Landphil" Hall. While on tour with CANNABIS CORPSE in 2013, Barnes and Hall met and kept in touch. Barnes would later lend his vocals to a track on CANNABIS CORPSE's "From Wisdom To Baked". That same year, Hall and Barnes joined forces to pen brand new SIX FEET UNDER tracks. Barnes lauds Hall's take on the SIX FEET UNDER style of death metal and stated that this material was, "where my wheelhouse is — it's where I thrive vocally and lyrically."

"Crypt Of The Devil" track listing: 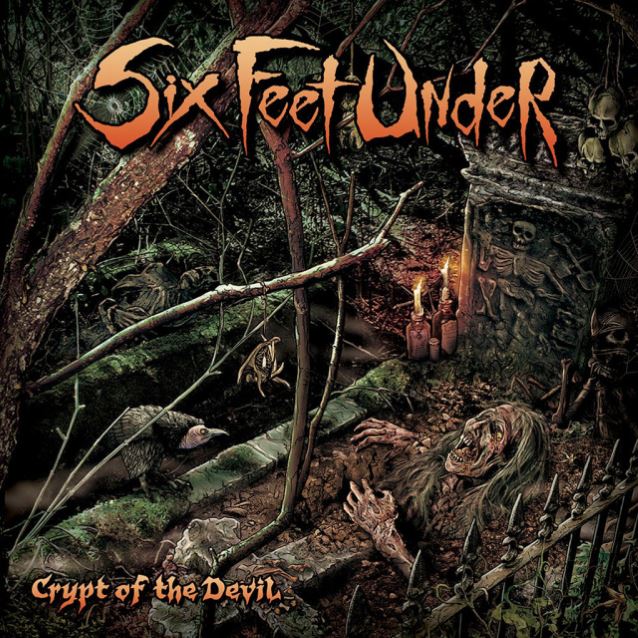