For the first time ever, SIX FEET UNDER's Chris Barnes will make a special voice-over appearance on an animated series: "The Olympians", a comedy about the Greek gods falling on hard times and struggling to find a place in modern society.

Barnes comments: "Lending my voice for an animated feature is something I haven't had the privilege of attempting or being involved with... So I feel pretty lucky and excited to be involved with 'The Olympians'!!" 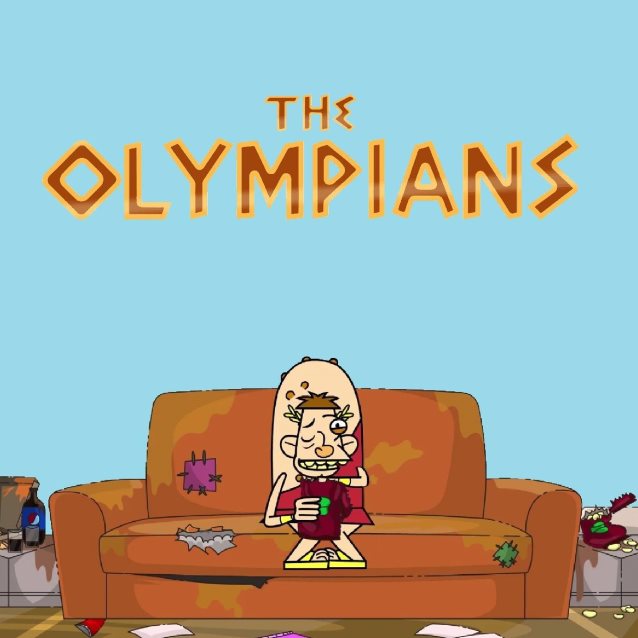