SIXX:A.M. Releases Music Video For 'Talk To Me'

"Talk To Me", the new video from SIXX:A.M., can be seen below. The track, originally released last September, invites each of us to take the first step toward mutual understanding and healing using the power of conversation.

"Talk To Me", written by MÖTLEY CRÜE founding member and Global Recovery Initiative Foundation board member Nikki Sixx with his band SIXX:A.M., received its premiere on at an Advertising Week NY panel on the critical role brands can play to help combat the opioid crisis. Celebrity influencers, government agency and global business leaders armed Advertising Week NY attendees with creative assets and tools to help fight the stigma associated with this epidemic in their communities. The song was created by SIXX:A.M. in support of the #TalkToMe campaign.

The band, which also features guitarist DJ Ashba, singer James Michael and drummer Dustin Steinke, hadn't released any new music in two years and had been on hiatus since 2017. Ashba has since formed a new band, PYROMANTIC. 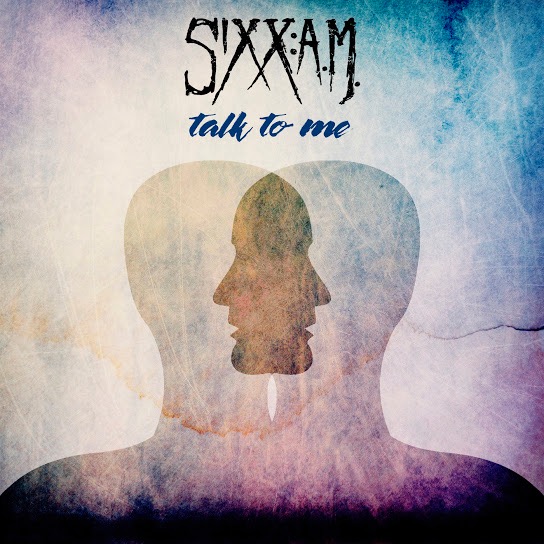