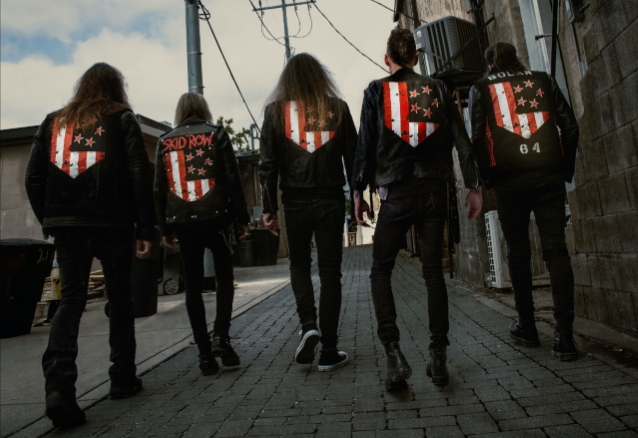 SKID ROW will release its new album, "The Gang's All Here", on October 14 via earMUSIC. The LP's first single, the title track, can be streamed below.

"The Gang's All Here" marks SKID ROW's recording debut with ex-H.E.A.T. vocalist Erik Grönwall, who recently joined the band as the replacement for ZP Theart.

As previously reported, SKID ROW has replaced QUEENSRŸCHE as the support act on the rescheduled dates for SCORPIONS' "Sin City Nights" Las Vegas residency. The run of shows, which was originally slated to take place in July 2020 and was later pushed back to May 2021, will now happen starting on March 26 at Zappos Theater at Planet Hollywood Resort & Casino. 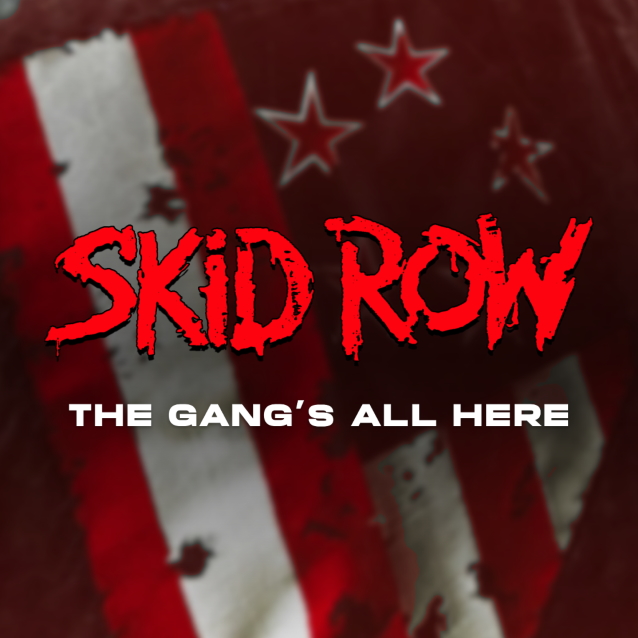