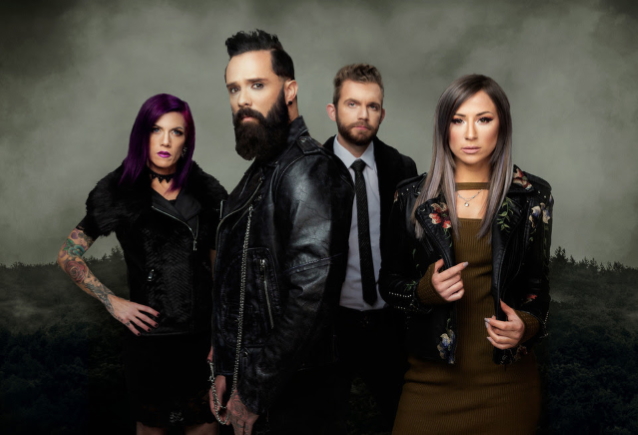 SKILLET will embark on a U.S. tour at the end of the summer. "The Aftermath Tour", with special guests ADELITAS WAY, will kick off on September 12 in Chicago and wrap up on October 22 in St. Louis.

SKILLET said: "We're back and ready to rock! 'The Aftermath Tour' with special guests ADELITAS WAY is coming to a city near you this fall. VIP presale starts tomorrow [Wednesday, June 23] with on-sale this Friday [June 25]! Who's coming?" 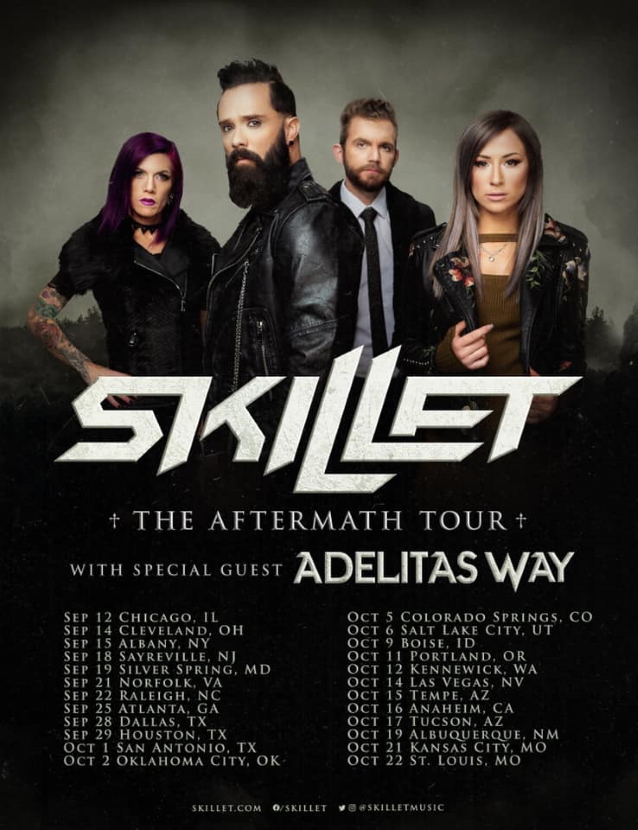