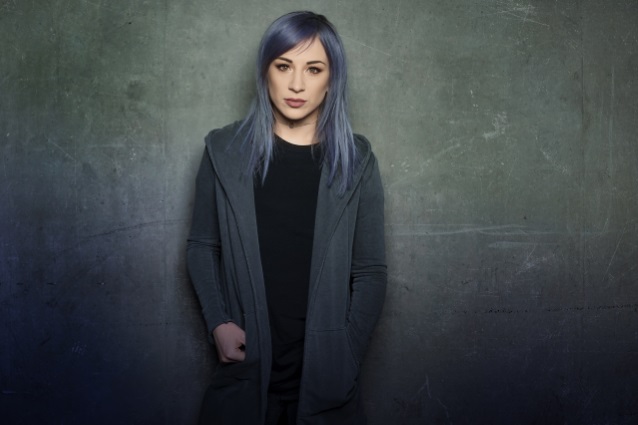 The song "Not Dead Yet" can be streamed below.

Ledger told Billboard about the project: "I feel I've just been growing and changing over the last few years and I feel the time is now. It just feels like everything is lined up all at once. It's super exciting because it is a little bit of a destiny moment."

Ledger credited the Coopers with mentoring her and helping her develop her own sound, explaining: "Over the last couple of years, the Coopers have really been training me, helping me on my writing and really helping me find my own unique style."

She added: "I'm not just mini-SKILLET. I'm edgy and rocky, but I'm also soft and got a little bit of pop in me too. They've been helping me find out not only who I am musically, but also who I am as a person and what do I want to say."

Over the past decade, Ledger has contributed co-lead vocals to certain SKILLET songs. John Cooper told The Pulse Of Radio a while back how he determines when a song needs a feminine voice. "Some people say, 'You know, that's really cool you do it, you just don't do it enough. You need to do it more,'" he said. "Some people are more thinking of, 'It's really cool, and if you did it all the time, it might get annoying.' I'm kind of more along the lines of, if we're gonna do it, I want to write a song for that purpose, as opposed to we have a song and going, 'Oh, hey, you know what? You can come in and sing that line,' or something like that. That to me seems a little random, so when I do it, it's something that I've written for it."

Ledger is not leaving SKILLET, saying: "We're all on the same team and we're all kind of mixed into everything... I get to do everything I want and have the best of both worlds."

Ledger, together with a full band, will serve as opening act on SKILLET's upcoming tour and then take her usual place behind the drums for SKILLET's headlining set. The trek kicks off on April 12 in Amarillo, Texas.

SKILLET's latest LP, "Unleashed", was released in 2016. The group's 10th studio effort featured the hit singles "Back From The Dead" and "Feel Invincible". 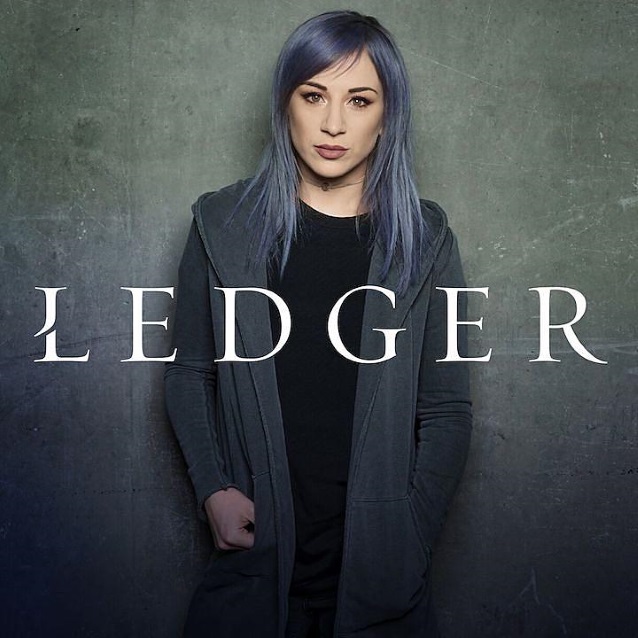