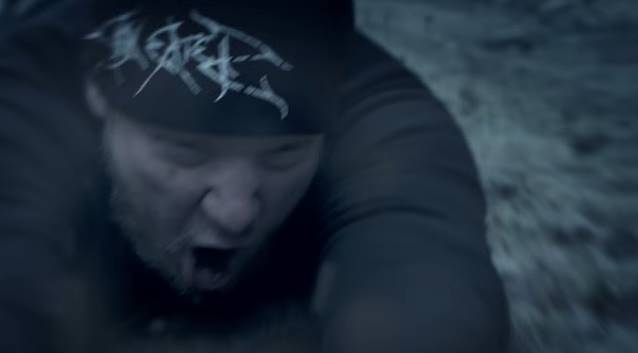 SKINEATER: 'Made Of Godsick' Video Released

"Made Of Godsick", the new video from Swedish death metallers SKINEATER, can be seen below. The song is taken from the band's debut album, "Dermal Harvest", which was released in North America on Febuary 19, 2013 (January 28 in Europe) via Pulverised Records.

SKINEATER in January announced the addition of singer Martin Pedersen (ex-VISCERAL BLEEDING) to the group's ranks.

Vocalist Jörgen Ström left SKINEATER in December 2013 "because of lack of time and motivation to put in all the hard work that is necessary to keep the band moving forward."