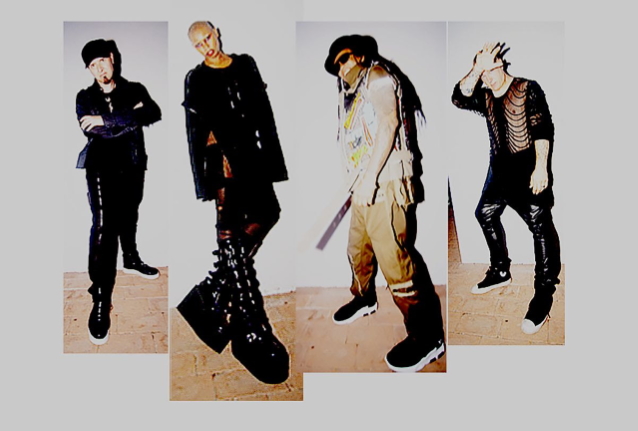 British rock icons SKUNK ANANSIE roar into 2022 with a ferocious new track titled "Piggy". A punk-rock blast of distorted riffs, snarling vocals and powerhouse rhythms, it's as confrontational and uncompromising as anything the band has done over the course of its long and illustrious career.

The track is accompanied by a startling lyric video, featuring porcine images and Skin's establishment-baiting lyrics, taking aim squarely between the eyes of those corrupt and venal politicians currently in power, both in the U.K. and around the world.

Skin comments: "If there's one thing we've all learned over the past couple of years is that we cannot depend upon our governments to look after us. They seem to be unable to learn from the past and incapable of securing a decent future. This song was written in a moment of rage combined with bitter disillusionment. Brexit, then a complete mishandling of COVID. How the hell did we get to this?"

SKUNK ANANSIE will be heading out on a massive European tour this spring, featuring rescheduled dates from its hugely acclaimed 25th-anniversary tour, with new shows also added due to phenomenal demand, including a brand new date at London's iconic O2 Academy Brixton. The band will also appear as part of the 2022 Meltdown Festival in June, which this year is curated by Grace Jones, with further live news and more brand new music to be announced in due course.

"Through thick and thin, through all of our trials and tribulations, our fans are the ones who have kept us going for all this time," continues Skin. "So we aim to thank them the best way we can which is to bring them our best show ever! Right now we feel that we have a lot of shared troubles. We aim to honor that, not avoid it, but also bring a bit of relief from them. We're really looking forward to being on stage again and are stupidly excited for the tour! Chomping on the bit to get back to what we do best and cannot fucking wait for ya'll to hear the new stuff."

The last 28 years have seen SKUNK ANANSIE internationally acclaimed as one of the greatest British rock bands of all time. They were presented with the Hall Of Fame Award at the 2019 Kerrang! Awards while Skin herself has become one of the world's most iconic female performers, as well as inspirational role model, activist, trailblazer for women in the music industry, model and muse for designers. It's no surprise that she picked up the Inspirational Artist Award at the Music Week Awards in 2018.

SKUNK ANANSIE is renowned as one of the most fearless acts in modern British history. Their reflective, emotional and radical music has seen them grow as an important cultural force, on and off stage, while remaining honest and timely. 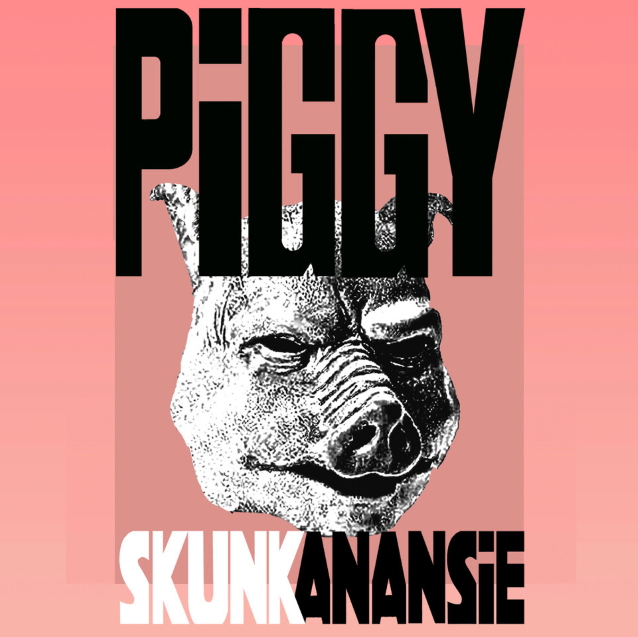