Canadian melodic black metal band SLAOTVEAN just posted two songs from its upcoming album "Hell Inside". Check them out at this location.

"Hell Inside" is tentatively due in the spring. An east Canadian tour will follow the album's release. The band, which is unsigned at the moment, is also looking for a support band to hit the road with on its upcoming South American tour, which is planned for the fall of 2009. 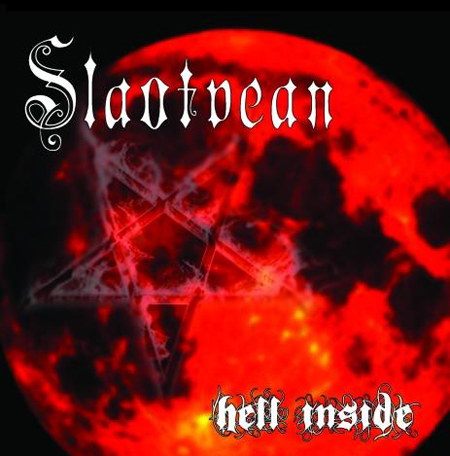