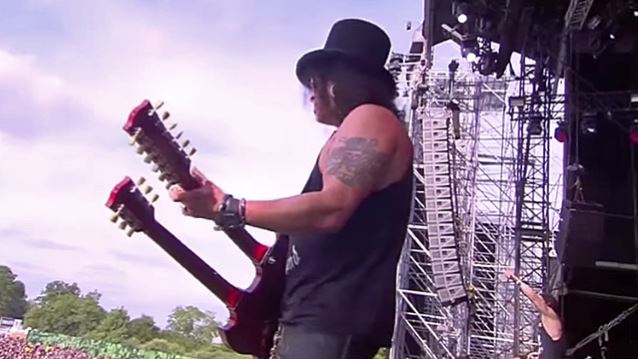 Professionally filmed video footage of SLASH FEATURING MYLES KENNEDY & THE CONSPIRATORS' June 20 performance at Hellfest in Clisson, France can be seen below.

Slash recently told Classic Rock magazine that he has "already started working" on material for the follow-up to last year's "World On Fire". 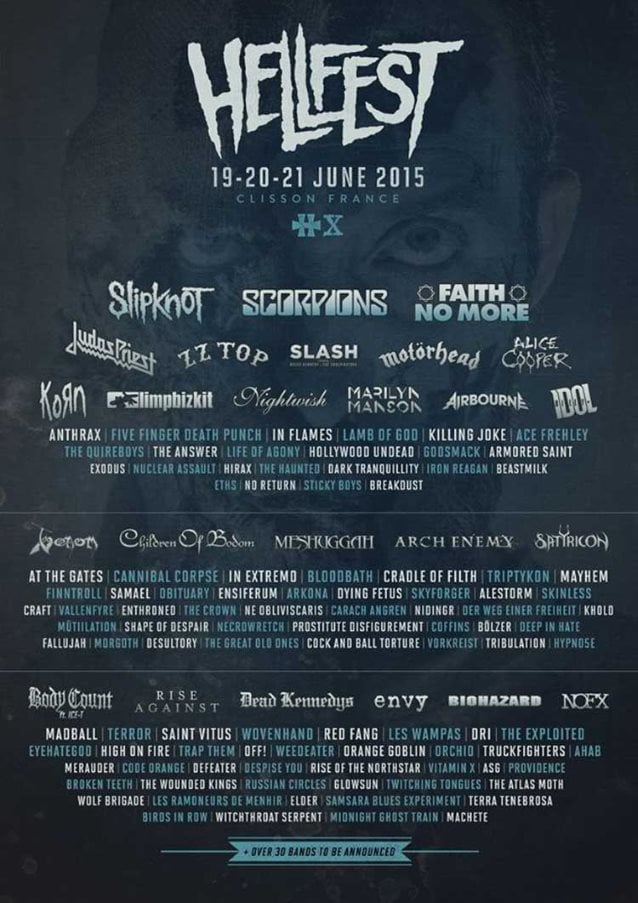