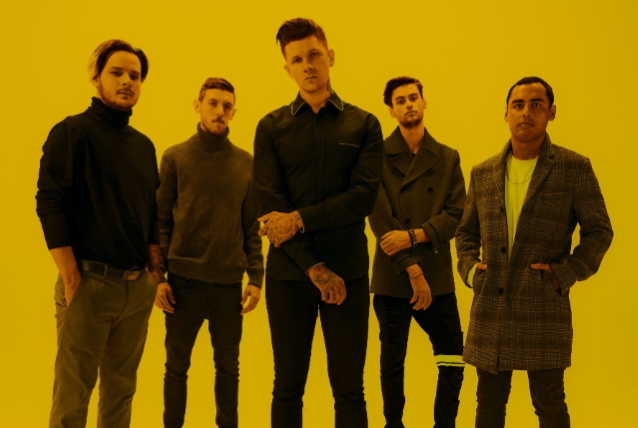 SLAVES To Change Name Due To 'Racial Connotations'

As the "Black Lives Matter" movement prompts reckonings about race and skin color around the world, SLAVES have announced plans to change their name.

On Thursday, the Sacramento, California-based outfit released a statement explaining that it "cannot continue to tie [its] music and [its] positive message to a word associated with such negative weight and hurt."

"As individuals, as well as a collective, we hold certain virtues close to our hearts — honesty and transparency with our fans being some of the most important," the group wrote.

"Early on in the process of writing and recording the new album 'To Better Days', we discussed what this new iteration of our band should sound like, what it should look like, as well as what it should be called. We decided then, this would be our last release under the name 'SLAVES'.

"The name 'SLAVES' was conceived as a reference to the band's battle with substance abuse in the past, to the idea that we become enslaved by our addictions and by our own demons. our goal has always been to tackle these difficult subjects head on, as well as to build a community and share stories of hope to let others know that their inner demons can be defeated. However, this definition of the name neglects to take ownership of its racial connotations. As obstinate supporters of the BLM movement, we cannot continue to tie our music and our positive message to a word associated with such negative weight and hurt.

"'To Better Days' will represent the closing of one chapter and the beginning of another for the band. This is something we have been planning for a while and are excited to start unveiling new music, new name, later this year.

"We are thankful to our fans that continue to stick by us and we look forward to sharing this new era with you moving forward.

"To Better Days" will be released on August 7 via SBG Records.

Also on Thursday, country music band THE DIXIE CHICKS dropped "Dixie" from its name. The trio will now go by THE CHICKS. "Dixie" is a nostalgic nickname for the South.

The move followed a decision by another country group, LADY ANTEBELLUM, to change to LADY A after acknowledging the word's connection to the Civil War era and slavery. 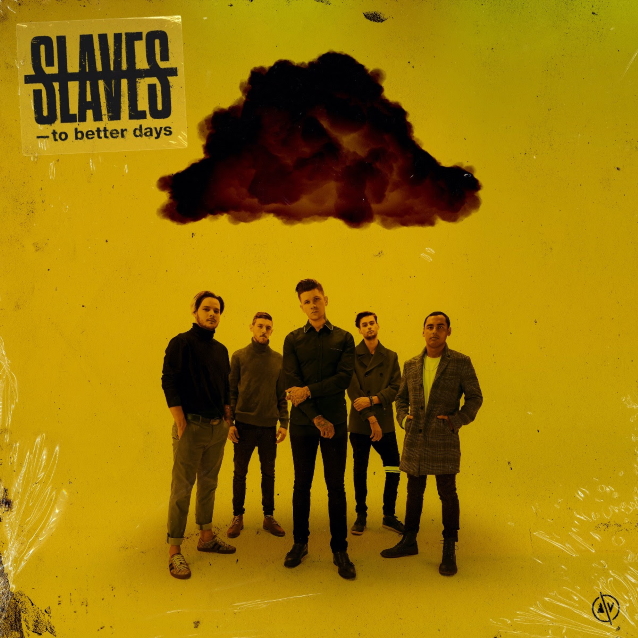