Fan-filmed video footage of SLAYER's May 31 performance at the FortaRock festival in Goffertpark, Nijmegen, The Netherlands can be seen below.

SLAYER surprised the capacity crowd at this past April's Revolver Golden Gods awards in Los Angeles with an unannounced performance, kicking off the show with a three-song set that included the global premiere of "Implode", the band's first new studio recording in five years.

Recorded in April at Henson Studios in Los Angeles and produced by Terry Date and co-produced by Greg Fidelman, "Implode" was made available as a free download as a "thank you” to the band's fans for their continued support.

"Rick has played a huge role in our career, we've made some great albums with him,” said SLAYER's Tom Araya. "But today is a new day, record companies don't play the kind of role they once did, and we really like the idea of going out on our own, connecting directly with our fans, and Nuclear Blast is fired up about taking on that challenge with us."

SLAYER will spend the next few months on the road touring major North American and European festivals as well as headlining dates, sharing the stages with METALLICA, IRON MAIDEN and more, but is expected to be back in the studio in the fall to record the rest of the new album. 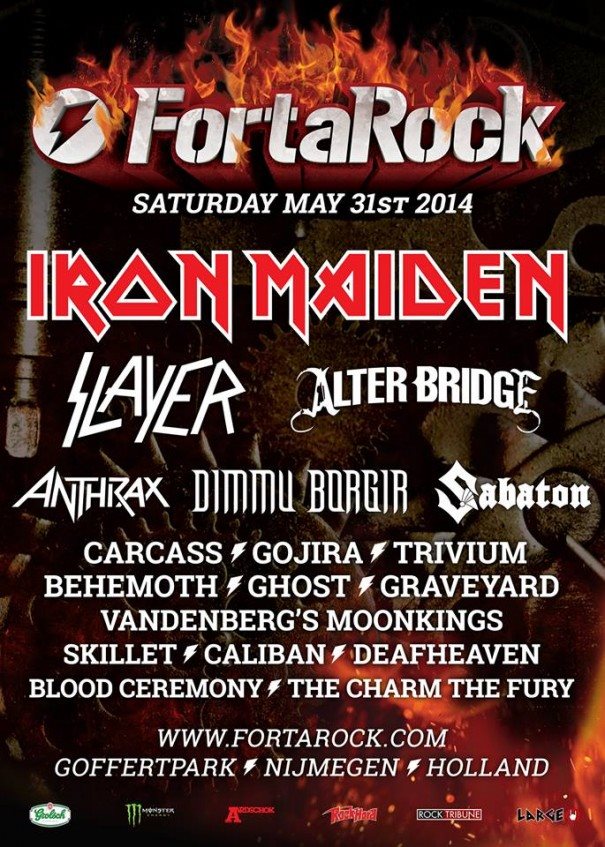