On March 17, in tandem with the release of Sean Byrne's new heavy-metal-charged horror film "The Devil's Candy", J2 Music/INgrooves will release the digital soundtrack companion piece for a film that has already garnered praise from critics, and a 90% rating on Rotten Tomatoes.

The film's director Sean Byrne ("The Loved Ones") had this to say about the soundtrack: "'The Devil's Candy' soundtrack takes the listener on a gradual descent from foot-stomping joy to the deepest darkness. Please play it LOUD."

"The Devil's Candy" (Snoot Entertainment) will see a limited theatrical and VOD release via IFC Films' horror and sci-fi imprint IFC Midnight. Directed by Sean Byrne, the film chronicles diehard metalhead and struggling artist Jesse as he relocates with his wife and child into a house in Texas that has a particularly grisly past. Disturbing demonic goings-on culminate with the appearance of Ray ("The Walking Dead"'s Pruitt Taylor Vince). He's the home's former resident, and he's here to do the Devil's bidding.

The Guardian raved that the film was "made in the true spirit of metal: just like the music it's inspired by, it's loud and sometimes gruesome but also winningly earnest." Collider called the film a "standout" and "the complete midnight movie package."

Fans can watch the trailer for "The Devil's Candy" below. 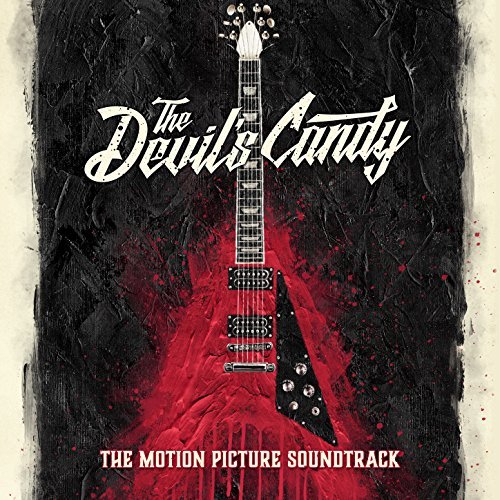