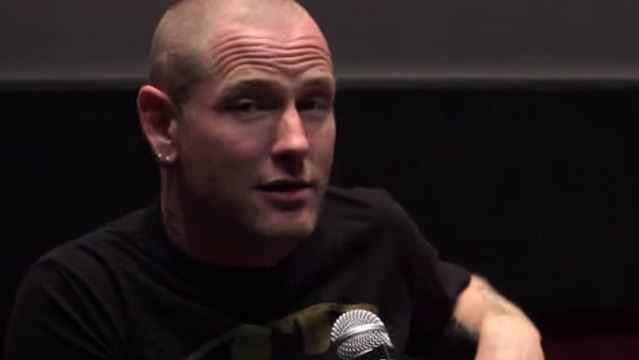 SLIPKNOT's COREY TAYLOR: 'Acting Has Always Been Something That I've Wanted To Do'

Daily Dead conducted an interview with SLIPKNOT and STONE SOUR frontman Corey Taylor after the October 22 world premiere of "Fear Clinic" — the new horror flick which marks Taylor's first featured role in a film — at the Screamfest Horror Film Festival in Hollywood, California. You can now watch the chat below.

Taylor stated about the experience of making "Fear Clinic": "Acting has always been something that I've wanted to do. Obviously, I've dabbled in it a little bit with music videos and everything, and with every music video, when that opportunity arises, I try to push it a little more. But I've wanted to do a full-on acting gig, where it's a character who's not me. So, yeah, I was a little envious of [SLIPKNOT's] Clown [when he landed a role in 'The Devil's Carnival'], because we were both pitched that — I was actually supposed to be in that — and my schedule was such that I couldn't do it. So I was rally bummed, but I was stoked for Clown that he got to do it. So that kind of made me take a look around and go, 'Man, when the right opportunity arises, I'm definitely gonna try and go for it.' So, luckily, I got to do this." 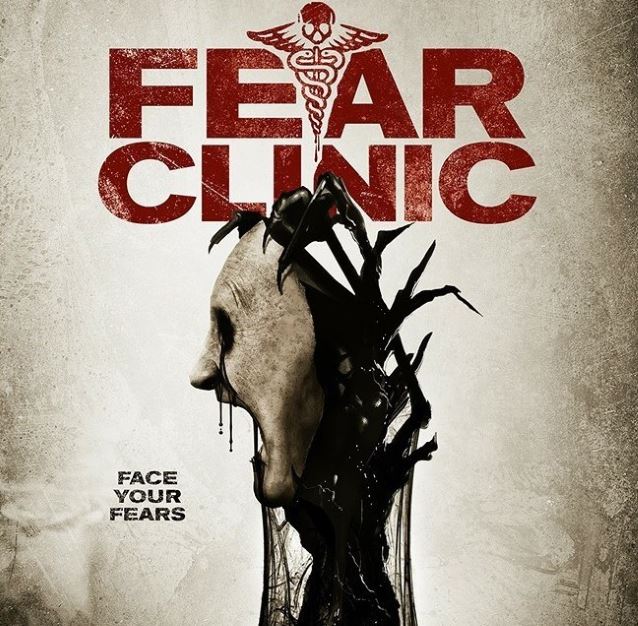