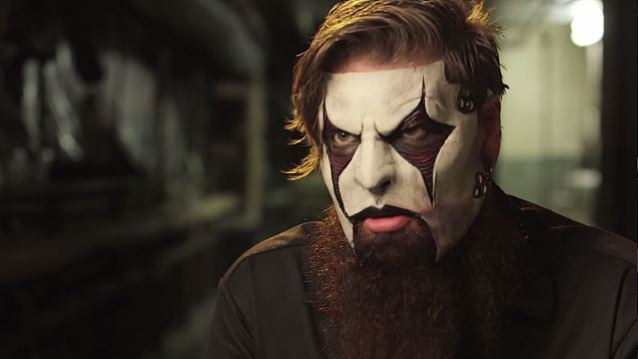 SLIPKNOT guitarist Jim Root says that he and his bandmates did everything they could to get the group's late bassist Paul Gray the help he needed to deal with his drug addiction, explaining that Paul had a "sickness" that he simply could not beat.

Paul's widow Brenna Gray testified in the involuntary manslaughter trial of the doctor who treated Paul in the days before his 2010 death that she tried reaching out to some of Paul's bandmates in SLIPKNOT just days prior to the bassist's death but that none of them wanted to get involved. She revealed, "One was playing golf two minutes away from our house but couldn't come. Nobody else cared, nobody was involved. They told me it was my problem."

Asked if Brenna was wrong in making those comments during the trial, Root told Sweden Rock Magazine (original English-language quote provided exclusively to BLABBERMOUTH.NET): "I think she's probably gonna say whatever it is she thinks she needs to say for the lawyers to hear. You know, I mean, Paul was our brother; Paul was very close to us. We tried putting Paul into treatment numerous times, we took him off of tours and we had interventions with him. I would stop by at Paul's house with my ex-girlfriend and he'd still be in bed.

"There are a lot of circumstances and dynamics there and I'm sure that she is hurting very deeply and trying to find some way to maybe put the blame somewhere.

"At the end of the day, Paul was sick and Paul had a problem and we were there for Paul.

"I feel bad. I feel bad for the whole situation.

"Brenna's always got brothers that she can count on, and October will always have eight uncles that give a shit."

Pressed on whether he was saying the other members of SLIPKNOT did in fact care enough about Paul's well being, Root replied: "Absolutely. He's our friend, he's our brother, he's our compatriot. He's always gonna be a part of our lives no matter what.

Brenna revealed in a 2011 interview with Revolver that her husband had agreed to get help for his drug problem just one day before he died on May 24, 2010.

Paul was found dead in a hotel room in a suburb of Des Moines, Iowa, where he and SLIPKNOT were based. He was 38 years old. He left behind his widow and a daughter, October, who was born three months after his death.

Brenna said on the witness stand at the Polk Country District Court in Iowa in April 2014 that Paul's final weeks were a "blur of extreme drug abuse," which neither his doctor nor his bandmates would help his wife confront.

Daniel Baldi was facing involuntary manslaughter charges in the deaths of Gray and eight others. Baldi was accused of causing the deaths with his careless prescription habits. Baldi denied the claim, with his lawyer saying that Baldi didn't prescribe the drugs that resulted in the deaths.

Brenna testified on the stand that Baldi continued to prescribe Xanax for Paul despite knowing that the musician was a drug addict, saying, "I just wasn't really sure why he was on it, why he needed it along with the medication he was taking for addiction."

SLIPKNOT singer Corey Taylor told The Pulse Of Radio back at the one-year anniversary of Gray's death how he felt about the loss of his friend and bandmate. "I just miss him, you know," he said. "I miss him so much sometimes that it doesn't feel like he's gone, and there are times when I'm thinking and he's in my train of thought and I have to stop myself and go, 'Oh, God, he's not here.' But you know, I mean, there's not a day that goes by that I don't miss him. I mean, not even as far as the band goes — I wish that he was there to watch his daughter grow." 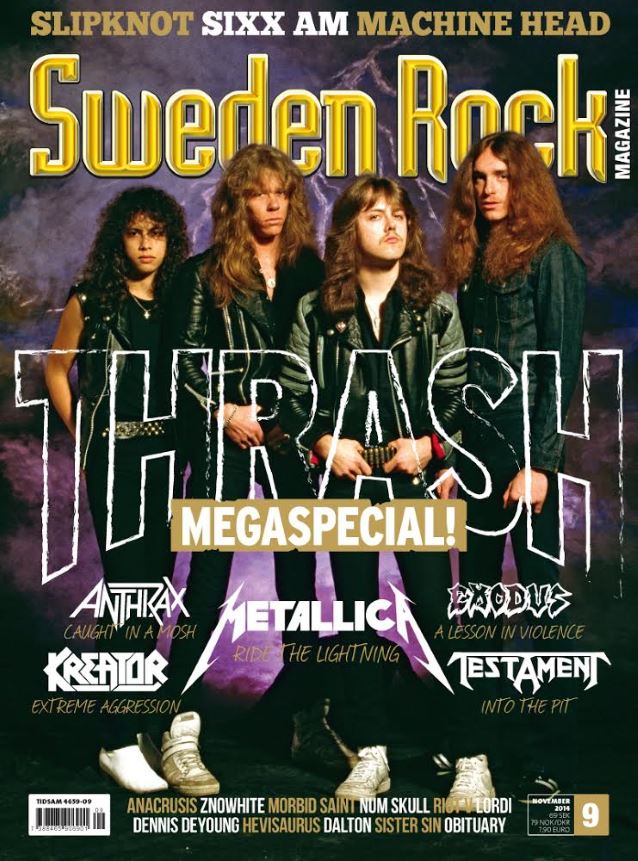