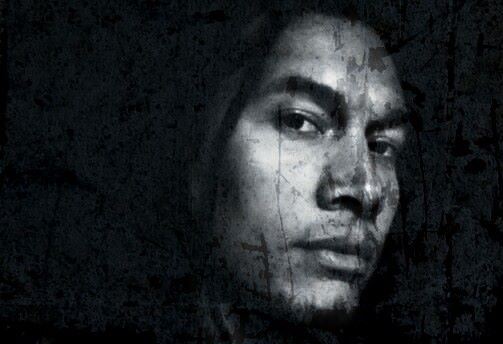 SNOT's U.S. tour, during which the band will perform its classic "Get Some" album in its entirety, is scheduled to kick off on November 28 in Palm Desert, California and wrap up on December 23 in Pomona, California.

Doling says of the upcoming trek: "I want to let you know we are ready to rock out as hard as humanly possible with all you SNOT heads around the world on our first world tour. I hope you're ready, 'cause we have a ton of massive energy to bring to you.

"SNOT is something special to us.

"We will enjoy playing our debut and only record, 'Get Some', in its entirety for you live for all you die hard SNOT heads!

"Say something for the record tell the people what you feel!!"

SNOT played its first show in five years on February 11 at the Whisky A Go Go in West Hollywood, California. 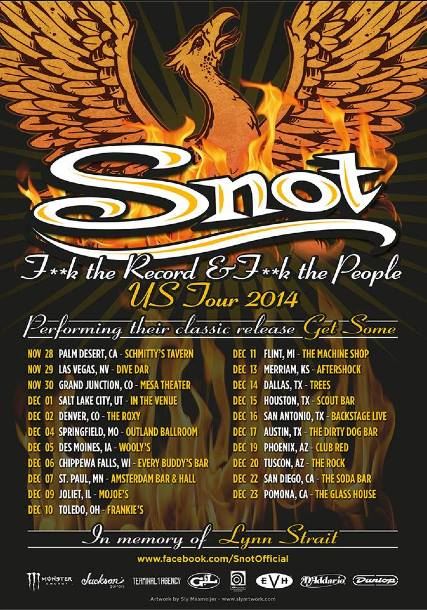