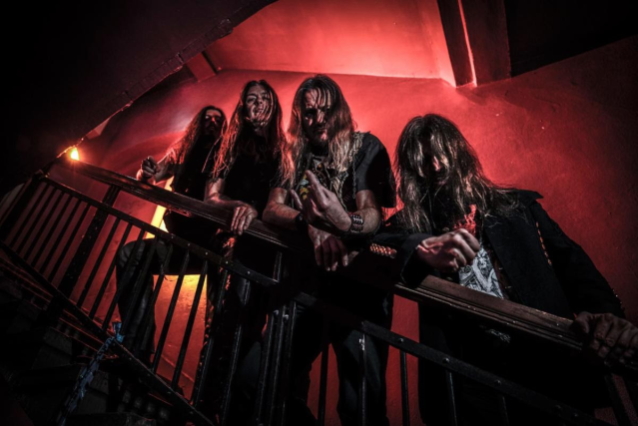 German thrash metal veterans SODOM will release a 40th-anniversary album, "40 Years At War - The Greatest Hell Of Sodom", on October 28 through Steamhammer/SPV. The effort sums up the band's history in an unusual and highly ambitious way.

"Our goal was to re-record one song from each of our previous albums," SODOM bassist/vocalist Thomas "Angelripper" Such explains. "Not necessarily the most obvious ones, we wanted to go for rarities or tracks we've never or very rarely played live." 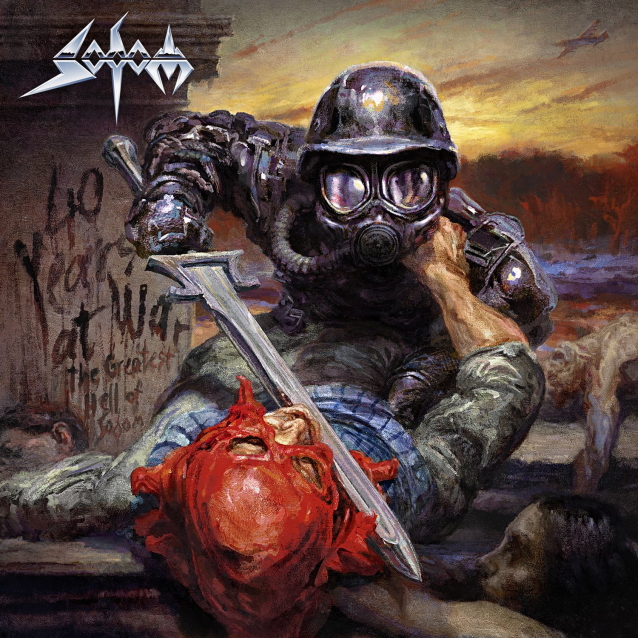