"The Words", the new video from SOEN — the Swedish progressive rock band featuring drummer Martin Lopez (ex-OPETH, AMON AMARTH),vocalist Joel Ekelöf (WILLOWTREE),guitarist Joakim Platbarzdis and bassist Stefan Stenberg — can be seen below. The song is taken from the group's sophomore studio album, "Tellurian", which was released on November 4 via Spinefarm Records.

The "The Words" clip is more like a mini-film than it is a standard music video. The visuals advance a powerful and emotionally evocative plot and narrative, spliced with footage of the band performing in subdued fashion. Overall, the video is epic and cinematic in scope, just like the song. 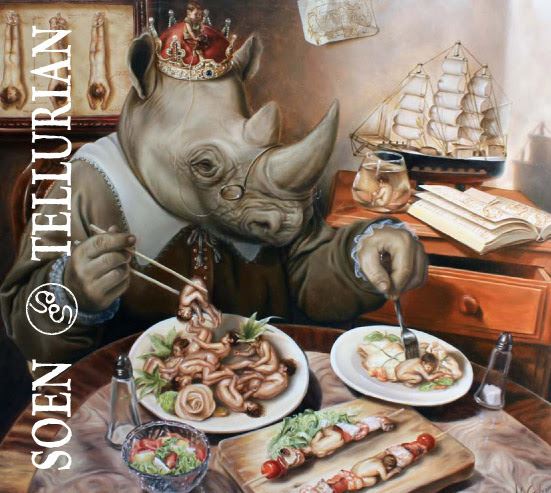