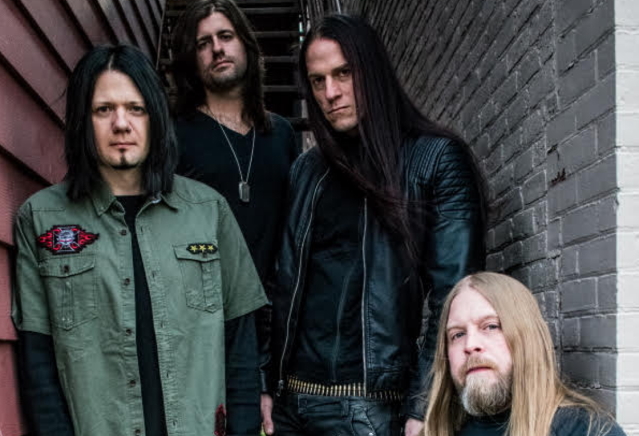 Chicago's hard-hitting rock quartet SOIL will release a new studio album, titled "Play It Forward", consisting of some of the songs that inspired the bandmembers throughout the years. They've already previewed two of the LP's songs, releasing their version of Neil Young's anthem "Rockin' In The Free World" as well as the FOO FIGHTERS cover "Monkey Wrench" in honor of drummer Taylor Hawkins. And much more is in store, including covers of WHITE ZOMBIE, RAMONES and LEADBELLY. Today, the band has shared an absolutely ripping version of Halsey's "Nightmare", accompanied by a suitably sick and twisted music video.

SOIL bassist Tim King states: "When we were approached by Cleopatra Records with the idea to record a covers album, it seemed both exciting and challenging. Outside of the song 'Black Betty', we have never really covered any songs before. This gave us a chance to explore some songs we enjoyed growing up on and also taking songs that were never intended to be hard rock or metal and put our own spin on them. It proved to be quite the challenge with our downtuning and figuring out all the different parts and effects in the original versions that you never quite notice during casual listens. The songs we thought were going to be super easy turned out to be the most challenging. In the end, we were very happy with the way it all came out and we feel it will give the SOIL fans something to enjoy and have fun with. That was our main goal. To do something fun in the wake of all the horrible things that have been going on in the world."

Back in December 2020, SOIL vocalist Ryan McCombs confirmed that he and his bandmates were working on the long-awaited follow-up to 2013's "Whole" album. He said during a Headbangers Con live virtual panel: "We just started writing here recently with the SOIL guys. So that's been a breath of fresh air for me, 'cause I've been going a little nuts not having something to write for a long time.

"It's been about 137 years since the last album, so we've talked ad nauseam about what could be a way of working," he said. "I think one of the things that goes against us at times is Tim being in the music business on the other side of the fence. Tim's on the label side of things as well, with Pavement, so he sees the problems that the business is having. And so it's hard for him sometimes to separate the fact of the artist and the shirt-and-tie. And so that goes against us sometimes, because, as an artist, we're just going, 'Let's write a new record. Let's write some new songs. Let's get a new record out there.' And he's the same way, but then he's gotta [look at it from the point of view of], 'What are we gonna do?' Because, at the end of the day, nobody is selling anything. Records aren't selling anymore. Hard copies, CDs aren't selling anymore — not at the numbers that they need to to make them worthwhile for printing. So that puts us into bouncing ideas off each other, and that's usually where things end up screeching to a halt. I think, actually, my dumb ass made the comment, 'Well, to begin with, we need material. Until we have material, there's no reason to worry about how you're going to release it. So let's get writing.' And that's when Tim finally [said], 'You're absolutely right.' And that's when he started writing the stuff. And now Adam's on fire about it." 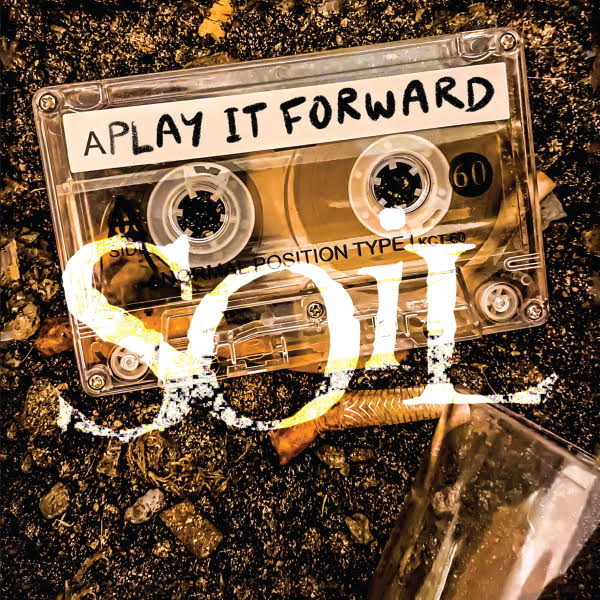