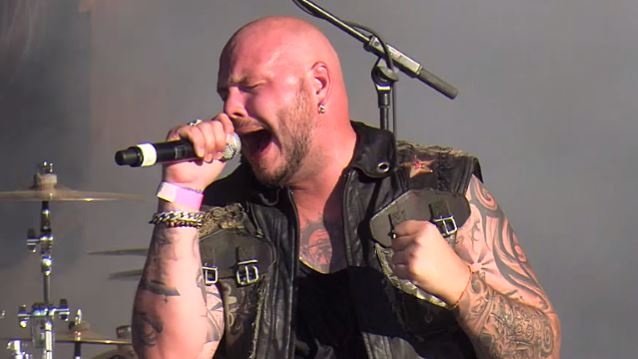 Commented SOILWORK frontman Björn "Speed" Strid: "There could've not been a better time than now [to release a live DVD], with 10 albums out and a very varied back catalogue to choose from.

"Our lineup now is 50 percent original members and 50 percent fresh blood, which makes it all more interesting. Especially since the newest members have brought so much to our sound and have continued to inspire us to write new and exciting music and also brought a newfound energy on stage. Now is definitely the time to see us. Trust me."