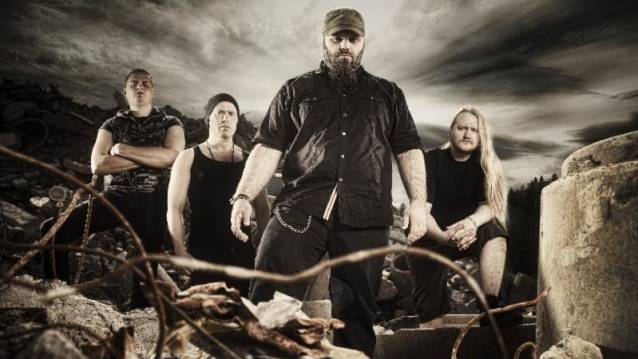 "Engineering The Void", the title track of the new album from Swedish technical death metallers SOREPTION, can be streamed using the SoundCloud widget below. The song feaures guest vocals by THE BLACK DAHLIA MURDER's Trevor Strnad.

"Engineering The Void" will be released on February 18 via Unique Leader, by way of Ninetone Records.

Formed in 2005 in Sundsvall, SOREPTION hurls forth a bone-shattering onslaught of sharp technical riff sequences, schizophrenic time shifts, thick catchy grooves and ravaging vocals. Released in 2010, the band's debut full-length, "Deterioration Of Minds", was produced and mixed by brothers Tommy and Chris Rehn from symphonic black metal collective ANGTORIA at Ninetone Studios and, commended for their "superior sense of rhythm and razor-sharp precision that will appeal to fans of bands such as CANNIBAL CORPSE, SUFFOCATION, DYING FETUS and THE FACELESS" (Underrated Reviews), quickly earned critical acclaim from the underground elite. Elaborated Global Domination in an 8/10 review of the record, "The tech-death phenomenon leaves no room for error or soul. It's all about technical riffs and arrangements, not to mention the quantized-to-hell drums and cleaned up stops and gos. But if you are into this genre, it's hardly because you want hear soulful playing or actual human groove; no — you expect precision and impressive musicianship. And that is exactly what you get with SOREPTION." 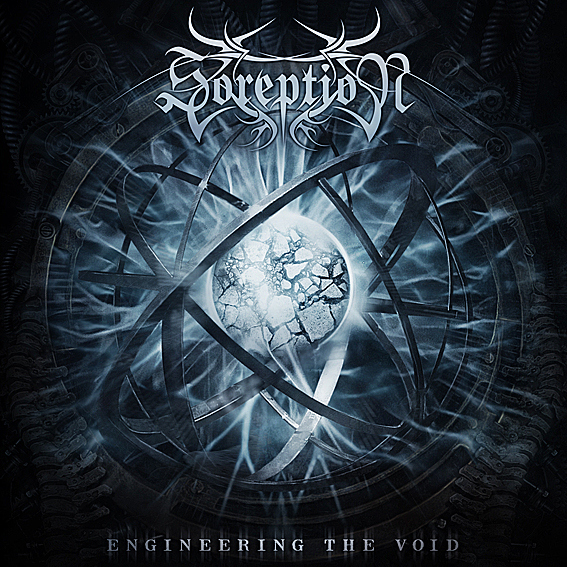