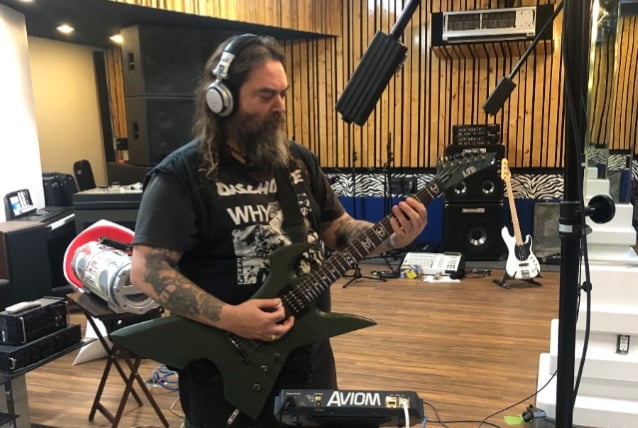 SOULFLY is putting the finishing touches on its twelfth album for a tentative late 2021 release via Nuclear Blast Records. The follow-up to 2018's "Ritual" was recorded at Platinum Underground in Phoenix, Arizona with producer Arthur Rizk, who has previously worked with CAVALERA CONSPIRACY, POWER TRIP and CODE ORANGE.

In a new interview with Chris Enriquez of Saint Vitus Presents: Age Of Quarantine, Max stated about the upcoming SOULFLY disc (as transcribed by BLABBERMOUTH.NET): "I've been working on the new SOULFLY since last year with my son Zyon [who plays drums in SOULFLY]. We brought Arthur to Arizona. And that's pretty killer. That's some good shit. I'm excited for that."

According to Cavalera, Rizk took the project "super seriously. He said, 'Hey, Max, I don't wanna do just another SOULFLY record. I wanna do the bestSOULFLY record,'" he recalled. 'I was, like, 'All right. I take the challenge. Let's do it, man.'" 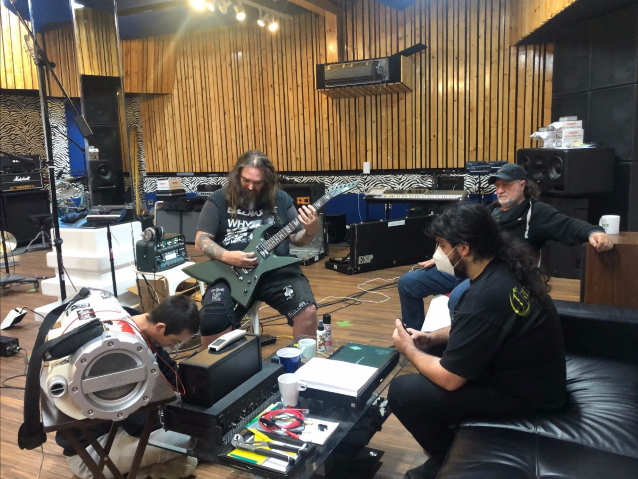 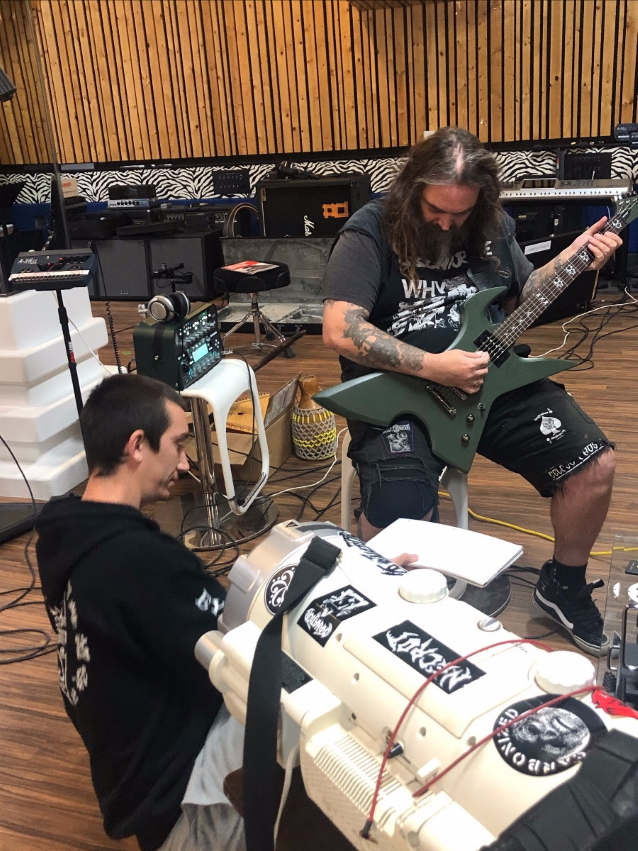 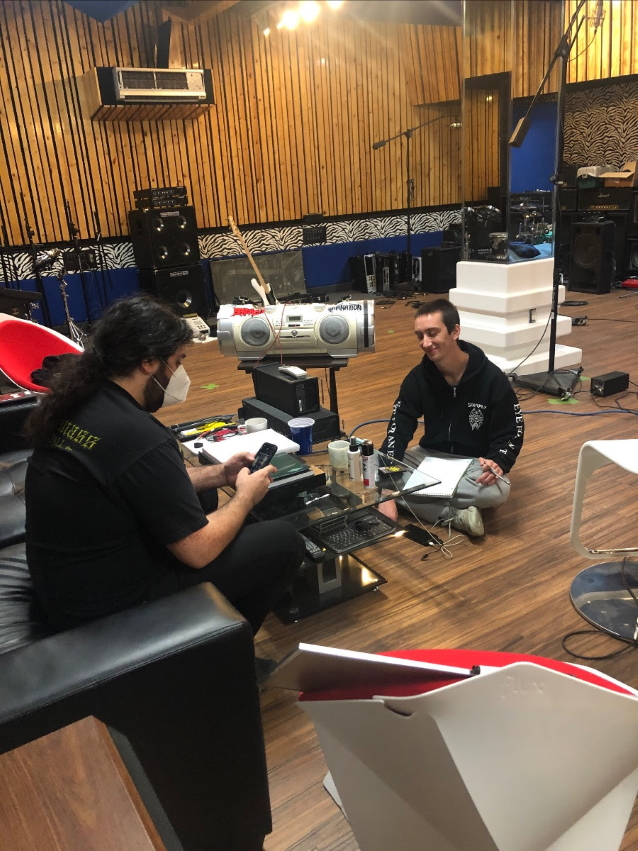