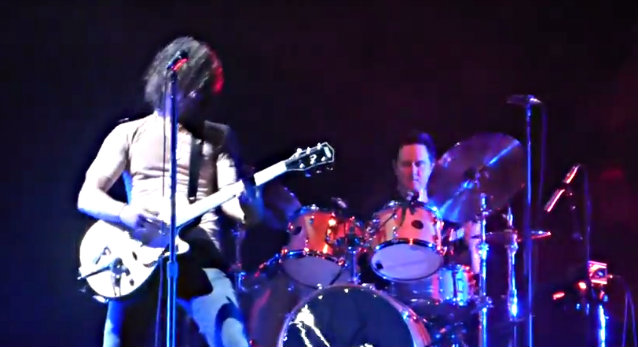 Chamberlain is filling in for Matt Cameron on the band's 2014 tour dates, including SOUNDGARDEN's upcoming summer trek with NINE INCH NAILS. Cameron is sitting out the shows shows due to his live commitments with his other group, PEARL JAM. Chamberlain was briefly a member of PEARL JAM himself, joining the band for some touring in 1991 before the release of its debut album, "Ten". He can be seen in the video for "Alive".

SOUNDGARDEN singer Chris Cornell and bassist Ben Shepherd told The Pulse Of Radio that Cameron can step back into the lineup whenever he feels like it. "Whenever he wants to come out, he's coming out," Cornell said. "And he can change his mind, you know, and we can take out a..." Shepherd interjected: "We got another guy with the same initials playing drums for us, so it makes it really easy." Cornell added: "I'm not really sure what his schedule is. For sure though, when we start working on whatever our next record will be, and any decision we make, he's an absolute member of the band, you know."

Chamberlain has appeared on more than 200 records as a session drummer, recording and touring with artists such as Tori Amos, Peter Gabriel, the WALLFLOWERS, Fiona Apple, Kanye West, Elton John, Natalie Merchant, John Mayer, Shakira and many others. He was also a member of the "Saturday Night Live" house band during the 1991-1992 season.

Cameron announced last November that he would sit out SOUNDGARDEN's 2014 tour dates due to his PEARL JAM commitments as well as his desire to spend more time with his family at home.

SOUNDGARDEN's co-headlining summer trek with NINE INCH NAILS kicks off on July 19 in Las Vegas, finishing up on August 25 in Los Angeles. 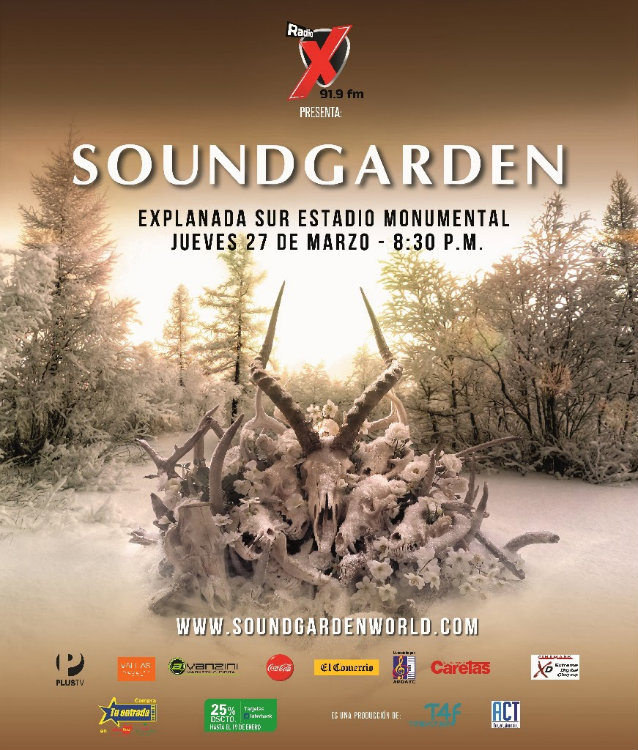