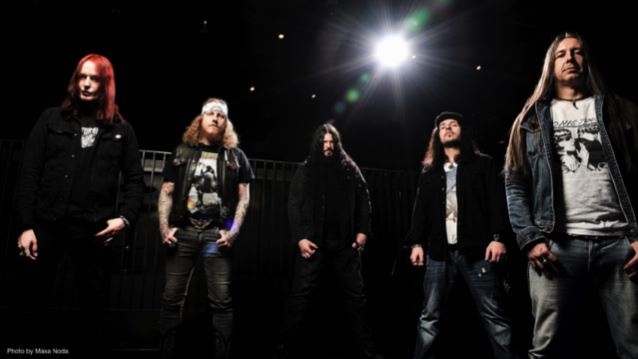 Filmed and edited by Dirk Behlau and produced by Beastwood Films, the clip consists of footage gathered on the band's latest European tour and highlights the band's vivid on-stage character.

Amott commented: "We just completed a three-week tour through Europe and it was a very cool experience. Lots of love from our supporters out there and so awesome to see the new songs off our 'Sunrise To Sundown' album go down so well!

"We had videographer Dirk Behlau come out to a couple shows in Germany to hang out, drink beer with us and capture some of the on- and off -stage action on camera. The result is a new clip for the song 'Hard Road'... Enjoy!"

"Sunrise To Sundown" was released on March 18 in Europe and March 25 in North America via InsideOut Music.

The album's limited edition version was released as a two-CD mediabook with a bonus disc including seven tracks (two covers versions and five live songs) and an expanded booklet. The LP format is on 180-gram vinyl and comes in gatefold packaging with a double-sided poster as well as the full standard album on CD as bonus.

After a busy couple of last years with ARCH ENEMY, Michael Amott and his bandmates once again found the availability and inspiration to lay down eleven dynamic and uplifting new songs, which not only easily demonstrate how much on top of their game SPIRITUAL BEGGARS still are after over twenty years of activities, but also add a fresh and spontaneous vibe to their impressive catalogue.

"To me, 'Sunrise To Sundown' is the next chapter of the book we've been writing since we started the band over twenty years ago. Of course, the foundation of our style is heavy rock music, but we always keep evolving adding new influences and colors to the bands core sound." 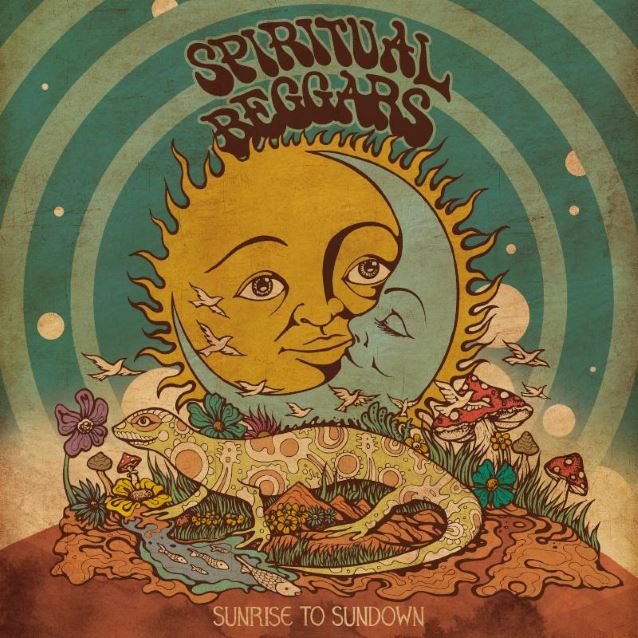