The group's self-titled debut album was released in 2004 through Rage Of Achilles. A follow-up effort, "Fallen", came out in 2006 via Black Lotus Records. 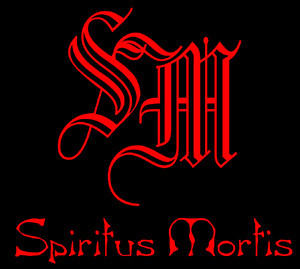